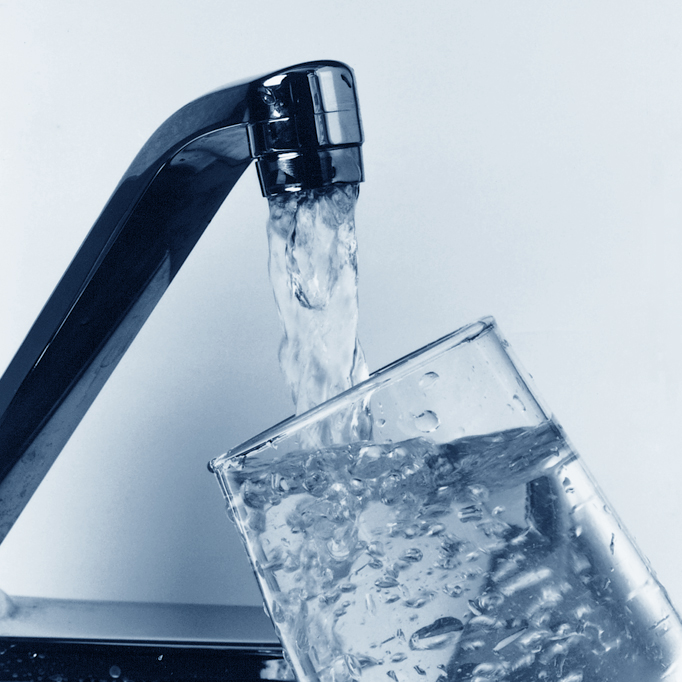 Aging water infrastructure is causing water quality issues in many communities across the country, and in some cases even causing the taps to run dry.

Turning on the tap to fill up a glass with clean drinking water is something most of us take for granted. Yet, for many communities across the USA, this is no longer the case. In many areas, water flowing out of the taps is barely suitable for bathing or showering, never mind cooking or drinking, and residents who are concerned about their health and safety prefer to err on the side of caution by simply not consuming it.

Communities across America, from rural country areas such as Appalachia to urban areas such as Flint, Michigan, or Compton, California, are faced with the reality that they do not have a reliable source of clean drinking water. The primary cause of the problem is the aging water infrastructure that is in dire need of maintenance or replacement, but there just arenâ€™t funds available to implement the much needed water system upgrades.

To confound the issue further, roughly half of the countries water utilities â€”providing drinking water to around 12% of the population â€” are privately owned, making efforts to initiate improvements complicated when consumers complain of mismanagement or poor water quality.

Drinking water is supplied via a network of pipes that stretch 1 million miles across the country. According to the American Society of Civil Engineers, many of these pipes were installed in the early 1900s and have now degraded to the point where they have reached the end of their useful lifespan. A report released by the group last year indicates a failing system with around 240,000 breaks in waterlines across the country annually.

According to the US Environmental Protection Agency (EPA), it is estimated that it will cost around $400 billion US to address the issue of aging water infrastructure to resolve the problem, which at the end of the day would have to be footed by ratepayers, many of which simply cannot afford additional costs.

Residents in poor communities, such as Martin County, Kentucky, constantly have to contend with milky or brown water flowing out of their taps, and in many cases, it is foul smelling. The water frequently gets shut off, then there is no water at all. As a result, many families donâ€™t drink tap water, but rather purchase bottled water for drinking and cooking, and use tap water for toilet flushing and cleaning only. Some residents wonâ€™t even risk bathing their babies in tap water but use bottled water to prevent them from being exposed to any harmful contaminants. Others keep pitchers or cans of water handy in case they are caught in the shower when the water is shut off.

"It's anything other than normal," says one such resident. "But it's our normal."

The issue surrounding failing aging water infrastructure is complex. Not only does it jeopardize the water supply to consumers, but it also results in a significant loss of treated water, which is 2016 was estimated to be around 65%. Not only is valuable water lost, but potentially contaminated water is sucked into the pipes from the surrounding soil and subsequently gets delivered to consumers homes.

In areas, such as Appalachia, where toxic contaminants from industrial and mining waste spills have historically been a problem, the health risks associated with this alone is substantial.

People take access to safe drinking for granted, but many donâ€™t realize how vulnerable they are until it happens to them.