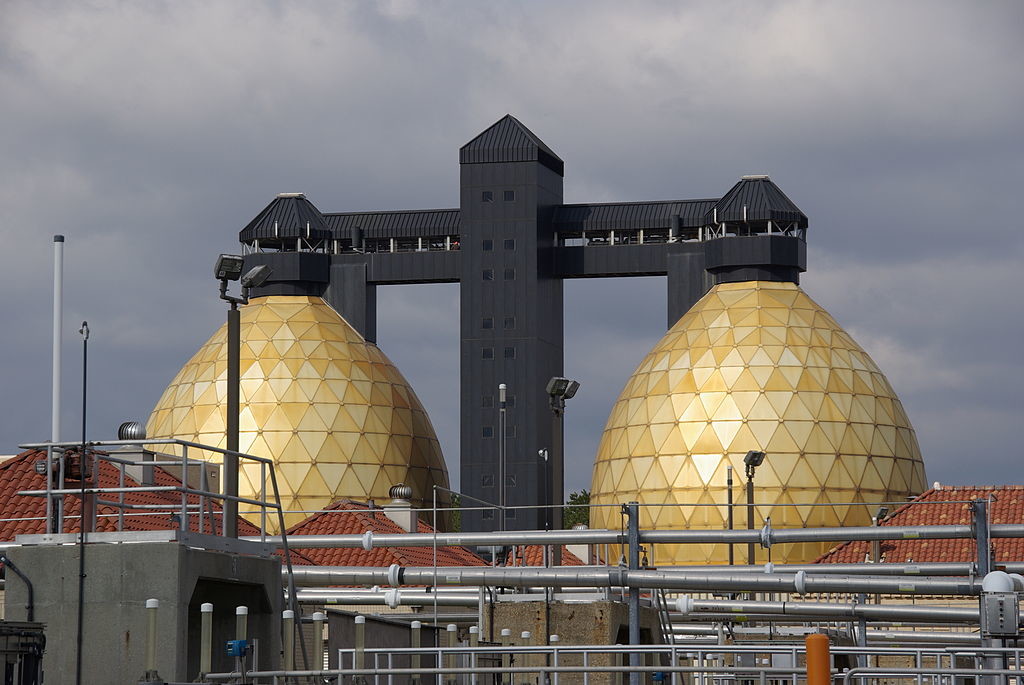 Anaerobic digestion is the most commonly used method of wastewater sludge treatment, where the primary aim is to break down the sludge in order to minimize the volume that is left for disposal. During this process the organic matter is decomposed by anaerobic bacteria in an oxygen-free environment, producing carbon dioxide and methane gases and biosolids at a ratio of roughly 50:50.

For this to take place, an oxygen-free processing tank is needed. The tank design must include a tightly fitting cap that prevents oxygen from entering, and which is able to capture methane produced in the breakdown process. The captured methane is a valuable source of energy that can contribute to the wastewater treatment plantâ€™s energy demands, while the nitrate-rich biosolids that remain can be used as an excellent soil enricher and crop fertilizer. We have several instruments we recommend: the landtec GEM 5000 Analyzer handheld, MRU Optima 7 BioGas handheld, MRU SWG 100 fixed gas analyzer and the SAGE MASS flow meter.

The anaerobic treatment of both primary and secondary wastewater sludge involves two key stages in the anaerobic digester:

Once the processed sludge leaves the digester it is undergoes a dewatering and thickening process to eliminate as much liquid as possible in order to reduce the volume of the remaining biosolids. There are various ways of achieving this, for example:

The final â€˜sludge stabilizationâ€™ phase attempts to kill any pathogens that may be present in the residual biosolids, reduces the likelihood of the organic solids decaying, while at the same time eliminates the potential for foul-smelling odors.

The use of anaerobic digestion for treating municipal wastewater sludge is not new. It has been used extensively since the beginning of the twentieth century, and is the most commonly used treatment method today. Anaerobic digestion typically converts between 40-60% of the organic material to carbon dioxide and methane, with the balance remaining as biosolids. The biogas produced is comprised of between 60-65% methane and 30-35% carbon dioxide, with trace amounts of hydrogen, nitrogen, hydrogen-sulfide and water. The methane gas component is particularly valuable as a combustible fuel. Pathogen levels in the remaining biosolids have been significantly reduced, and the residual material is practically odorless as well as chemically stable. This method makes separation and removal of solids much easier than undigested sludge or sludge that is treated aerobically in an outdoor settling pond.