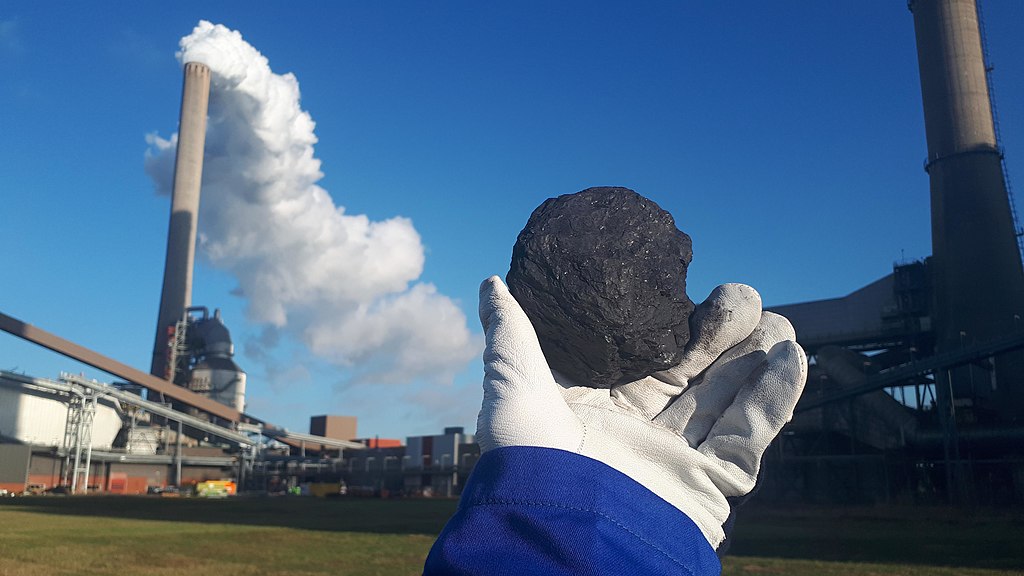 An orbiting satellite recently detected a large plume of methane in the skies above South African coal mines, highlighting the potential environmental risks associated with dirty fossil fuels. Since methane is a greenhouse gas that is far more potent than carbon dioxide in terms of its global warming capacity over the short term, methane leaks from coal mining add fuel to the fire in terms of the warming capacity of coal. Capturing these methane leaks can help reduce atmospheric warming as well as offer economic benefits.

On the 10th May 2021, a plume of methane so large was detected, that it is estimated that 65 metric tons of methane was being emitted into the atmosphere per hour just east of Johannesburg. It is estimated that if this methane leak lasted for an hour, it would have the same global warming capacity as around 260,000 vehicles traveling at a speed of sixty miles an hour. Two additional plumes, where methane was estimated to be leaking into the atmosphere at a rate of more than 40 tons per hour, were detected in the same area on May 27th. The area where the leaks were spotted is home to coal mines, chemical warehouses and fuel refineries operated by energy giant, Sasol.

These methane plumes are the latest incidences, following a series of methane leaks detected in countries such as Bangladesh and Canada.

While the demand for coal as a source of energy fuel is declining, largely due to the vast amount of carbon dioxide produced when it is combusted, coal mining can also generate methane emissions as methane trapped underground may be released as a safety measure to reduce the risk of underground explosions. Methane can leak from coal mines even after they have been shut down and are no longer active.

However, the good news is that methane released during coal mining activities can be captured and used as a valuable source of energy to generate power, dry coal, or as a fuel in boilers.

Putting extra measures in place to detect methane leaks and capture methane rather than releasing it into the atmosphere not only has obvious environmental benefits, it can also have economic benefits by boosting production and increasing profits. For a country such as South Africa that is heavily dependent on coal as a source of energy for generating electricity that powers the country, the environmental and economic benefits of implementing these measures could be particularly significant.