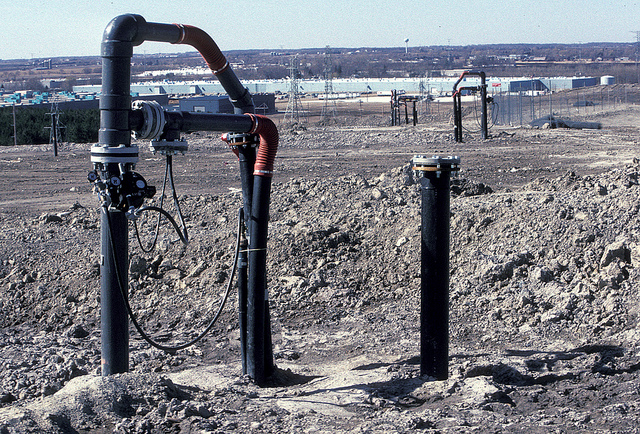 It is estimated that around 989 open and closed solid waste landfills will be affected by the proposed landfill Emission Guidelines, of which 574 are currently required to collect and control the emissions they produce.

Who Does the Proposed Landfill Emissions Guidelines Effect?

The proposed amendments would apply to landfill sites where construction, reconstruction or modifications were started on or before the 17th July 2014, or which accepted waste after 8th November 1987.

The EPA has also proposed a more site-specific method, which involves monitoring surface emissions, to determine when a landfill needs to install and operate a LFG collection and control system. If a landfill owner/operator can show that surface methane emissions are less than 500 parts per million over 4 consecutive quarters, the landfill would not be obliged to collect and control LFG emissions.

In addition, the EPA has proposed to remove wellhead operating limits set for nitrogen, oxygen and temperature; while limits set for negative pressure would still apply. However, landfills would still need to monitor and keep records of nitrogen, oxygen and temperature levels so they can gauge when adjustments within the LFG collection and control system are needed.