There is an ever increasing global awareness regarding the negative impact of urban waste on the surrounding natural environment (land, water and air), as well as its impact on human health. However, managing waste effectively involves substantial costs as well as complex management and coordination that requires involvement by multiple stakeholders at every step of the waste water management process. Even when managed properly, solid waste management is a cost-intensive public service, and for developing countries, is typically afforded the highest share of municipal budgets, with up an allocation of 50% of the municipal budget not uncommon. A significantly high percentage of this budget is used for collecting the waste from the source. However, in developing countries less than half of the population is provided this service, and only 40-70% of waste is collected. Consequently a very large percentage of waste generated remains uncollected.

A Sustainable Approach to Waste Management in Africa is Needed 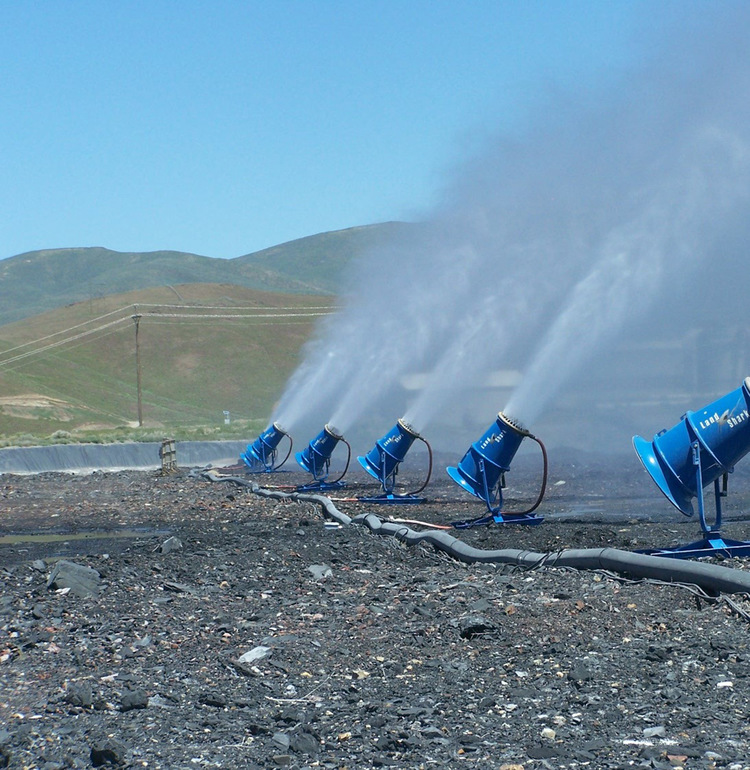 Economic development, population growth, and increased urbanization will only increase the amount of waste generated in future, placing more pressure on already overburdened waste management systems. Like other developing countries, many African cities struggle to cope with effectively managing, collecting and disposing of the solid waste generated by their inhabitants. As cities expand due to population and economic growth, problems related to lack of infrastructure and ineffective waste management strategies are likely to worsen in the future. This would have significant environmental and health consequences.

While recycling programs help reduce a certain amount of waste, it does not stem the ever-increasing tide of waste entering landfills. A creative approach is necessary to tackle the issues related to waste management in Africa's urban areas. Depending on the specific local conditions, there are several ways to manage this solid waste more effectively.

Considering that a large percentage of the population in Africa does not have access to electricity, waste-to-energy offers great potential for addressing two of Africa's infrastructure problems. Yet while incinerating the waste may be an option, African cities lack the necessary technology and the means to finance the technology needed for setting up waste-to-energy plants. Recovering landfill gas (LFG) could offer the perfect solution, turning waste into a resource that offers value and provides much needed energy to areas that do not currently have electricity.

A paper that was recently published in the journal Renewable and Sustainable Energy Reviews, assesses the viability of establishing waste-to-energy projects in Africa as a means of both effectively managing waste and providing African citizens with energy.

According to the study, which estimates the potential for energy production from landfill gas and waste incineration for each country in Africa for 2025, it is estimated that by 2025, electricity produced from the total of all waste generated on the African continent could be as high as 122.2 TWh â€” more than twenty percent of Africa's electricity consumption in 2010 (661.5 TWh). This would provide energy to 40 million African families in 2025.

However, because waste management in Africa is poor, the energy potential of waste actually collected (given the current waste collection statistics) was estimated to be 83.8 TWh in 2025. Nevertheless, this figure still represents the amount of energy needed to supply electricity to 27 million households in 2025.

Benefits of Converting Waste-to-Energy in Africa

Globally, there were over 600 waste-to-energy plants in 2010, with the majority being in Europe (472), followed by Japan (100) and the USA (86). Yet in Africa where electricity is in short supply, due to poor waste management systems, a large portion of waste generated is not collected, and even less recovered for reuse. The authors conclude that in many African countries, implementing waste-to-energy programs could offer multiple benefits: better waste management, improved environmental and human health, and a source of energy to households that do not currently have electricity, particularly in energy-poor nations such as Burundi, Rwanda, Mali, Guinea-Bissau, Sierra Leone, Somalia and the Central African Republic.