How to Claim Tax Credits for Carbon Capture 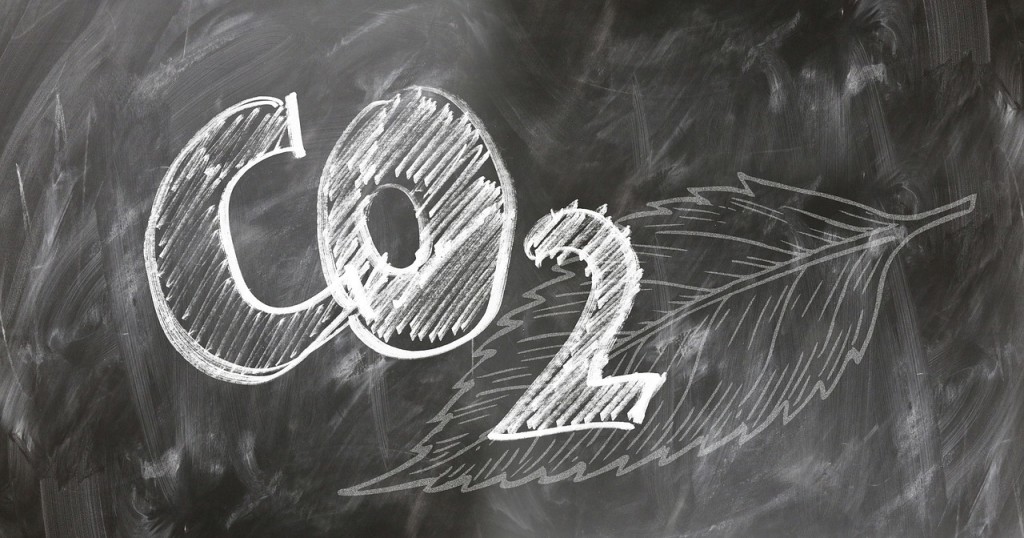 The US Internal Revenue Service (IRS) recently released two guidance documents that aim to help businesses that use carbon capture equipment to remove CO2 from the atmosphere to apply for tax credits.

Because carbon capture technology that removes CO2 from the atmosphere is still in the developing stages, one way that carbon is currently recovered is through the recovery of oil. However, this is frowned upon by those that are opposed to the extraction of fossil fuels. With pressure mounting from all sides to broaden tax credits for companies that capture CO2, this is good news for businesses that are making an effort to sequester carbon.

The section 45Q tax credit provides an incentive to utilize carbon capture technology by offering a tax credit of $20 per metric ton of carbon oxide that is captured at facilities where construction starts before 2024.

The first of the newly issued documents offers guidance on how companies can prove that construction has begun. The second document outlines the criteria for partnerships to qualify for the tax credit.

The Carbon Capture Coalition, which is in favor of deploying carbon capture technology, has praised the guidance.

â€œThe beginning construction guidance adopts well-established precedents based on years of experience with the wind and solar tax credits and adapts that experience to carbon capture,â€ the groupâ€™s director, Brad Crabtree, said in a statement.

According to a statement released by the IRS, further guidances can be expected â€œin the near future on issues ranging from secure geological storage to utilization to recapture of the credit for those claiming credits for carbon capture.â€