Is Carbon Capture and Storage a Feasible Solution for Removing CO2 from the Atmosphere? 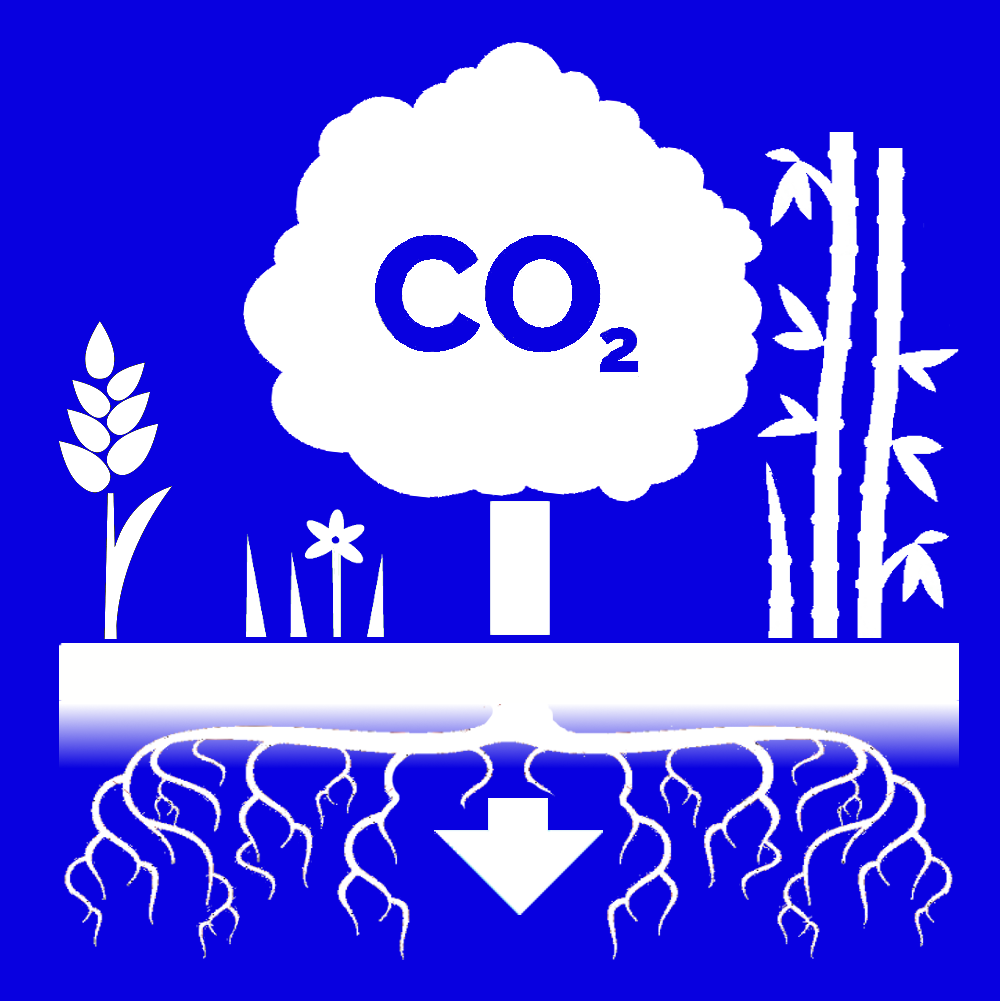 An injection of corporate funding from business giants could boost the development of carbon capture and storage technologies with the purpose of sucking carbon dioxide from the atmosphere and storing it underground in a grand effort to combat climate change. This begs the question, however, is this practical, and more importantly, does it give these and other giants the green light to keep emitting greenhouse gases into the atmosphere?

While carbon capture and storage technology is readily available, the associated costs make it unviable. Despite this, big corporations suggest offsetting carbon emissions by investing in engineered carbon removal using giant fans to suck CO2 from the atmosphere, trapping it, and storing it (either underground or incorporating it into concrete used to construct buildings) may be the only way they can meet their target net zero pledges. 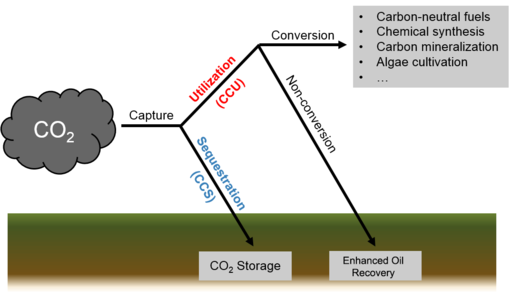 According to the Intergovernmental Panel on Climate Change (IPCC), we need to remove a whopping 100 billion to 1 trillion tons of CO2 from the atmosphere by the end of the century if we hope to avert the worst impacts of climate change. Planting trees is a cheap and sustainable strategy for carbon capture and storage, but it is unlikely it will be sufficient to remove the amount of carbon that needs to be removed if we hope to avoid catastrophic climate change. Also, there is only so much land that can be set aside for forests, which can also potentially release carbon back into the atmosphere if they burn in a wildfire. Carbon capture and storage is one strategy that could help us reach these carbon removal goals. But the cost of carbon capture technology (currently around $600+ per ton of carbon removed) remains a challenge.

Big Business is hoping to bring prices down to around $100 per ton by putting their money where their mouths are and investing in carbon capture and storage technology but this could potentially backfire if companies which have pledged to have net zero emissions by 2050 fail to cut their emissions today as they will be removing carbon dioxide later.

"Carbon removal shouldn't be seen as a get-out-of-jail-free card," Jennifer Wilcox, a leading expert on the technology at the University of Pennsylvania, told the New York Times. "It has a role to play, particularly for sectors that are very difficult to decarbonize, but it shouldn't be an excuse for everyone to keep emitting greenhouse gases indefinitely."

The reality is it's generally far easier to implement measures to reduce emissions, for example by utilizing renewable energy and becoming more energy-efficient, than it is to remove carbon dioxide once it has been released into the atmosphere. For carbon emission sources that have no viable alternative solution however such as long-distance air travel, shipping, and cement manufacture, investing in carbon capture and storage technology may help these companies offset their emissions.

Engineered carbon removal could help bridge the gap between natural forms of carbon removal, and ultimately help us to reach our net-zero CO2 target. By investing in startups that are developing carbon removal technologies, companies can offset some of their emissions while also actively contributing to atmospheric CO2 removal. It's a classic example of polluter pays, and as long as companies also initiate measures to reduce their emissions, it offers a win-win scenario all around.