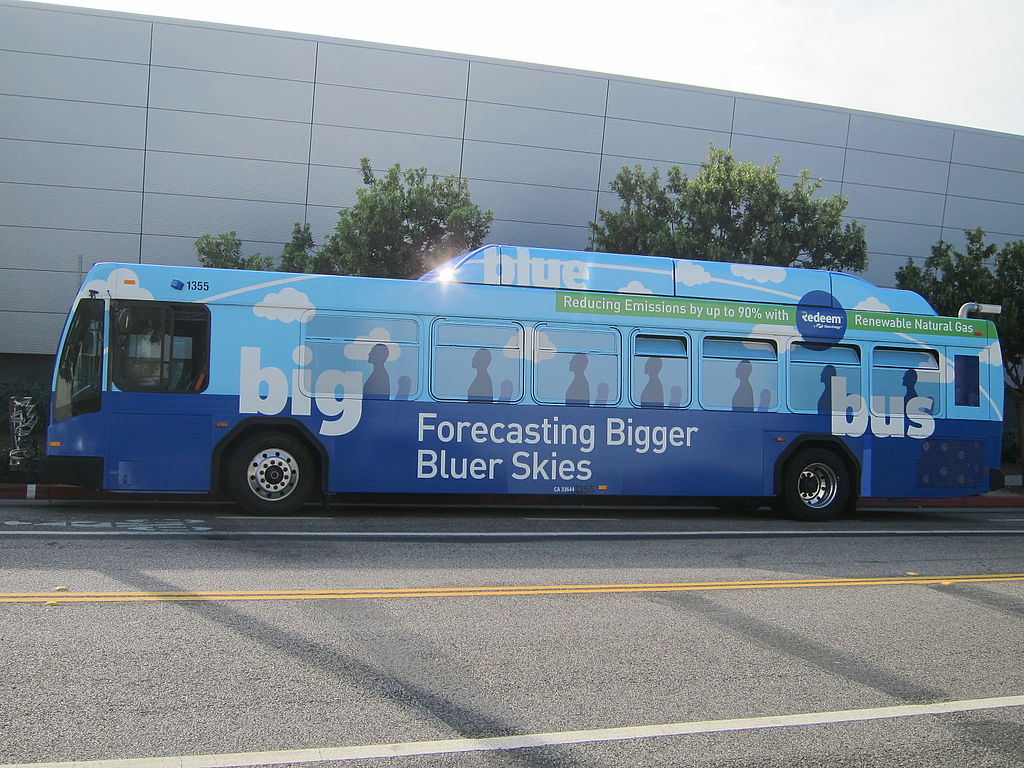 Switching from conventional natural gas (fossil fuel) to renewable natural gas results in a reduction in greenhouse gas (GHG) emissions that benefit climate change. One method used to determine the climate benefit offered by a fuel is to assess its carbon footprint, often referred to as carbon intensity, over its complete lifecycle, taking the GHG emissions produced during the production, transportation and consumption of the fuel into account.

According to estimates produced by the Alternative Fuel Life-Cycle Environmental and Economic Transportation (AFLEET) tool developed by the Argonne National Laboratory, RNG powered natural gas vehicles can reduce GHG emissions by as much as 75% compared to vehicles running on petroleum based fossil fuels. The California Air Resources Board conducts a similar lifecycle analysis to evaluate GHG emissions of vehicle fuels when implementing the Low Carbon Fuel Standard.

In cases where methane emissions are substantially reduced by diverting organic waste from its normal method of disposal (for example food waste, wastewater sludge or manure that would otherwise be sent to a landfill) for use as RNG feedstock that is fed into an anaerobic digester, can result in a negative carbon footprint. While RNG projects that collect methane produced as a result of day-to-day operations, such as landfills or wastewater treatment facilities, cannot claim any climate benefit from capturing and destroying methane, as they are required to do so, they can account for climate benefits from GHG emission reductions achieved by recovering the energy (from the methane source) that would previously have been wasted when the methane was flared (since they are not required to recover energy). However, these projects will still have a positive rather than a negative carbon footprint overall.

Other Benefits of RNG Vehicles

Besides the reduction in GHG emissions, vehicles powered by renewable natural gas improve local air quality and are quieter than their diesel powered counterparts, which has positive health benefits for local communities.