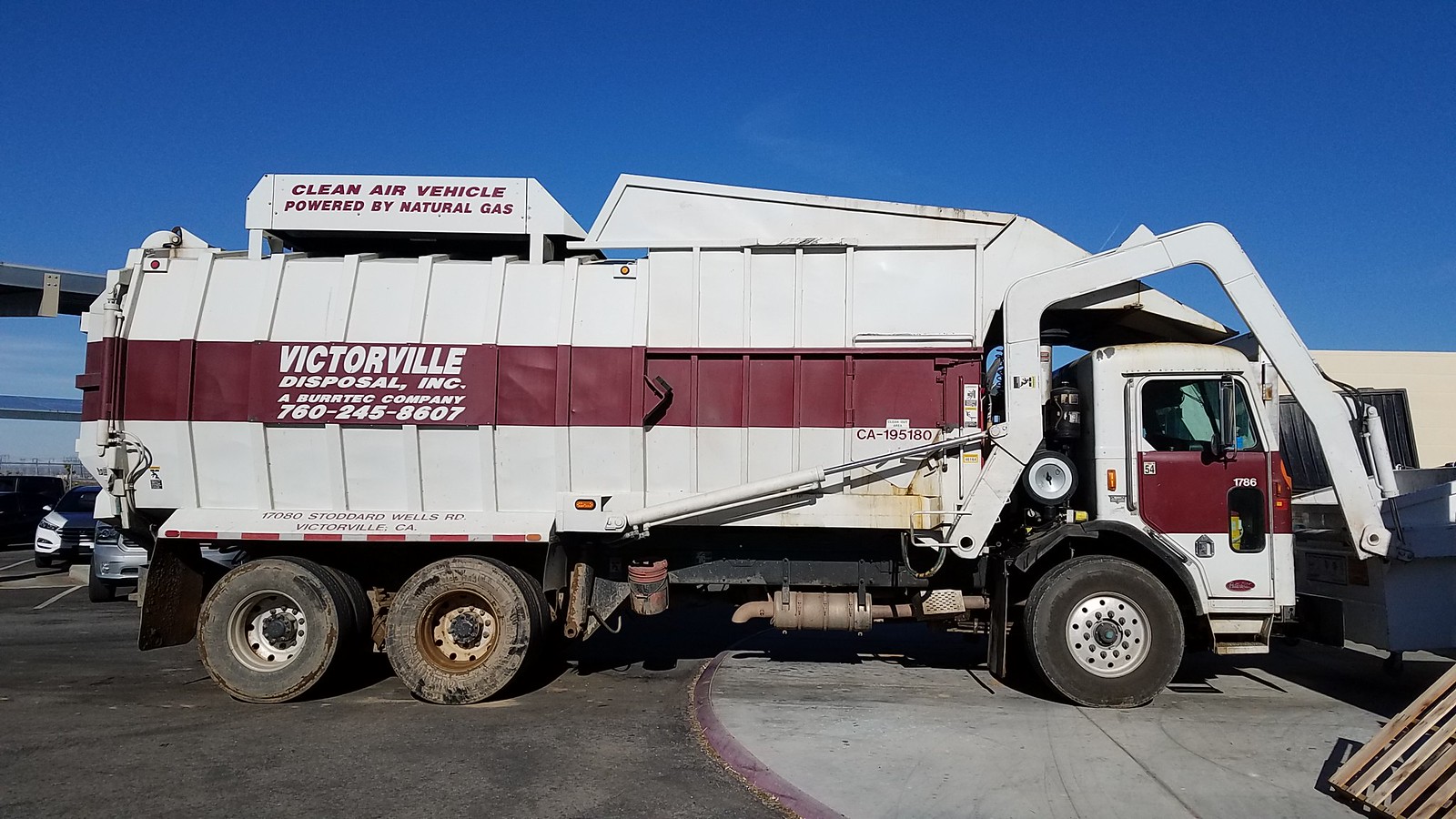 Substituting conventional fossil-fuels such as gasoline and diesel with vehicle fuels derived from renewable natural gas has several environmental benefits, including reducing the emission of atmospheric pollutants, which in turn improves local air quality.

Since renewable natural gas (RNG) combusts in the same manner as fossil-based natural gas, pipeline operators do not distinguish between these two sources after RNG has met the required quality standards and has been injected into the gas pipeline for distribution. While fossil-based natural gas and RNG both consist largely of methane, together with several other common components such as carbon dioxide, nitrogen, oxygen, hydrogen sulfide, sulfur, and trace elements of volatile organic compounds (VOCs), there are slight differences in their composition that ultimately impact air quality. Fossil-based natural gas tends to contain higher levels of these trace VOCs than renewable natural gas, and typically also contains a number of non-methane hydrocarbons such as butane, ethane, pentane and propane that are generally not found in RNG.

The Argonne National Laboratory has developed an Alternative Fuel Life-Cycle Environmental and Economic Transportation (AFLEET) tool to assess both the environmental and economic costs and benefits of switching from fossil fuels to RNG by helping fleet owners estimate their petroleum usage, air pollutant and greenhouse gas emissions, as well as comparing the cost of ownership of both light- and heavy-duty vehicles.

We can see that there is a significant increase in carbon monoxide emissions for CNG refuse trucks compared to those produced by older diesel trucks. The reason for this is that diesel engines have compression ignition cycle engines whereas the newer CNG powered refuse trucks are powered by spark ignition cycle engines with 3-way catalysts. While this results in higher carbon monoxide emissions, these trucks still meet existing emission standards for heavy-duty vehicles. Consequently, when considering replacing older heavy-duty diesel powered vehicles with CNG powered alternatives, it is important that the trade off between reduced nitrogen oxide and particulate matter emissions versus higher carbon monoxide emissions should be taken into account, with regards to both the current local air quality conditions as well as complying with national emission standards.