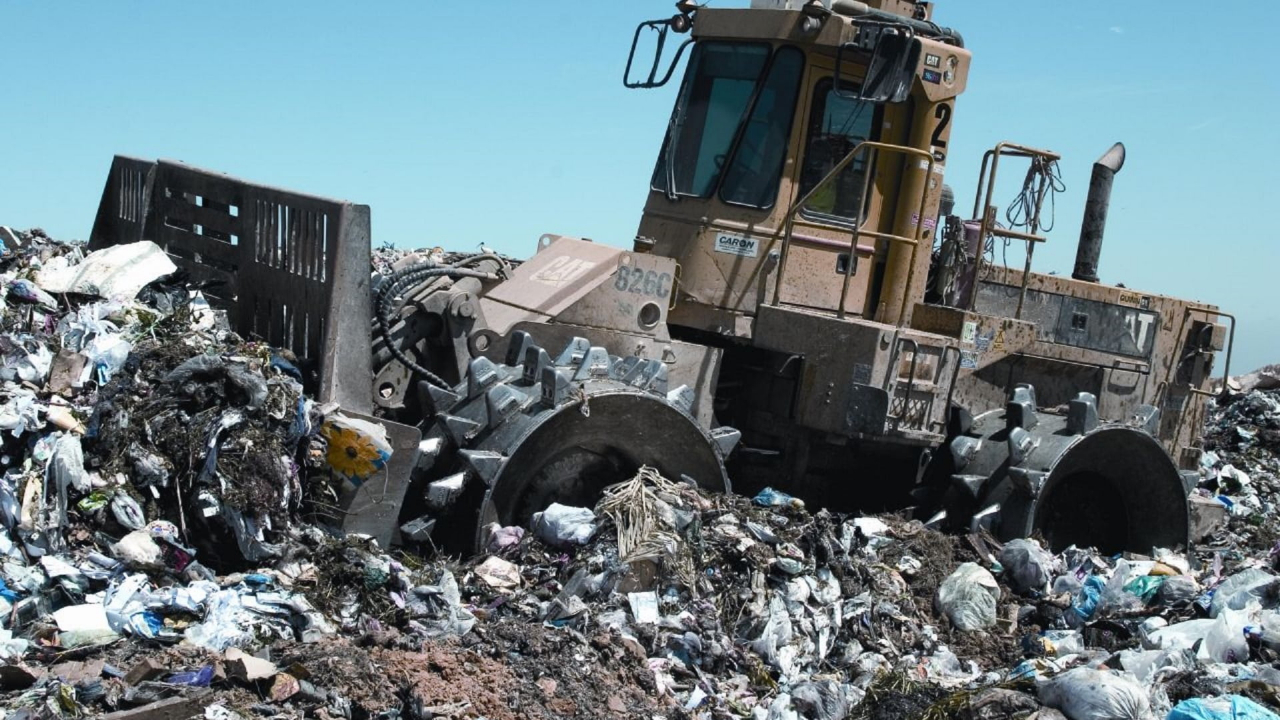 A landfill methane emissions rule implemented by the Trump administration that delayed action to limit methane emissions from landfills was scrapped earlier this month by a federal appeals court in Washington, D.C.

Landfills are one of the largest contributors of anthropogenic greenhouse gases both in the US and globally. Landfill gas emissions, composed primarily of methane â€” a potent greenhouse gas â€” were targeted in a proposed 2016 regulation that would have made it compulsory for both new and existing landfill sites to install control mechanisms to capture their greenhouse gas emissions. However, the methane emissions rule implemented during the Trump era thwarted efforts to curb methane emissions from landfills, setting back the implementation of the methane emission plans proposed in 2016 from 2019 to 2021. As a result, landfill sites currently still operate under regulations implemented in the Clinton era.

The court order was granted after the Biden administration-- who indicated that this was a top environmental priority earlier in the year-- filed an appeal requesting that the rule be voluntarily vacated while lawmakers reviewed existing environmental rulemakings.

The court ruling now gives the Biden administration the green light to bypass the laborious repeal process and the opportunity to start afresh by initiating new rulemaking to control landfill methane emissions, Since landfill methane emissions are the third-highest contributor of methane in the US, requiring all new land existing landfills to put mechanisms in place to monitor, control and capture methane could have a huge impact on reducing greenhouse gas emissions responsible for climate change.

By installing the necessary gas monitoring instruments and infrastructure, responsible landfill operators can monitor, control and capture landfill gas, reducing their greenhouse gas emissions and by extension their environmental impact, They can also capture the landfill gas and convert this to energy, providing a source of power or even a source of revenue.