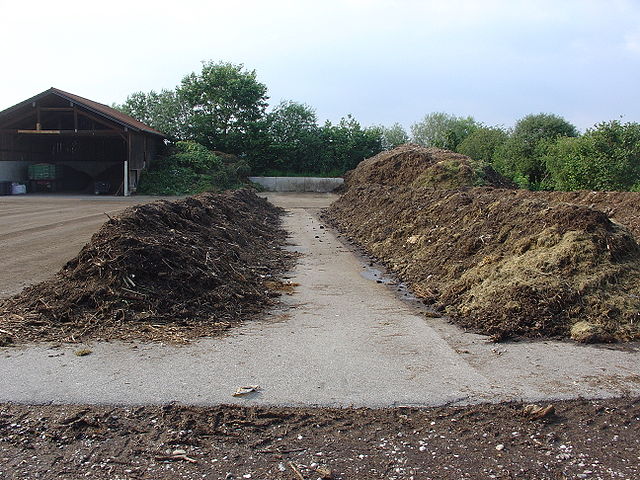 The cannabis industry is booming now that it has been legalized in several states for recreational and/or medicinal use. But while this may be a boon in terms of the plants natural healing properties, it raises a key issue, which needs to be addressed: How to responsibly dispose of the organic waste that is generated during the cannabis production process?

This organic waste includes the plant stems and roots, used growing medium, dead or non-viable plants, as well as seeds, buds and leaves that cannot be sold due to disease or inferior quality. While the amount of organic waste generated by cannabis growers is small compared to that generated by the agricultural sector, food industry and other industries, the cannabis industry in the US alone generates several million pounds of organic waste every year. Since the industry is highly regulated to prevent the drug from entering the black market, there are strict regulations in place that govern the handling and disposal of cannabis waste.

Cannabis growers canâ€™t simply dispose of their organic waste with their garbage. In many jurisdictions growers are required to keep extensive records of every scrap of waste they discard, and some areas even insist that every plant is identified with a tracking tag, and the data entered into a cannabis tracking system. Cannabis waste typically needs to be stored in a secure warehouse or storage facility monitored by video security camera, where only authorized staff are allowed access to. Consequently, disposing of cannabis waste can be quite tricky.

Cannabis Organic Waste Disposal -- What are the Options?

Yet while disposing of cannabis is no simple feat, there are several options available to growers. The most commonly used method of disposal is to render the cannabis material unusable and unrecognizable by simply shredding or compacting the waste and then mixing it with other organic or inorganic waste material of at least equal proportions. The waste can then be handled and disposed like normal waste with no further restrictions. If the waste contains inorganic material it will need to be disposed at a landfill. However, if it was combined with organic material it can be composted (either onsite or sent to a composting facility). It can also be composted anaerobically using the Bokashi process â€” where the waste is mixed with equal (or more) portions of organic material together with water and a biological activator to produce a liquid fertilizer and a solid sludge that can be used to improve soils. Some commercial cannabis waste processing systems use an upscaled aerobic version of this process to recycle the organic waste. The waste can also be used as feedstock in an anaerobic digester to produce biogas together with a sludge residue that can be used to enhance soils.

However, recycling cannabis by composting, Bokashi or anaerobic digestion has its limitations. Firstly, because composting and anaerobic digesting facilities may be located far away from cannabis producers, the cost of transporting the waste to these facilities may not be economically viable. Then there is the problem of trying to find sufficient organic material other than the cannabis waste to make up the 50/50 organic waste mixture required for composting, which could prove logistically daunting to separate and possibly also involve additional costs.

But with the cannabis industry growing in leaps and bounds, fueled by an eager recreational and medicinal market, the organic waste generated by the industry is certain to grow. While dealing with this waste can be viewed as a problem, it also presents an opportunity for generating compost, fertilizer and biogas â€” all of which are valuable commodities.