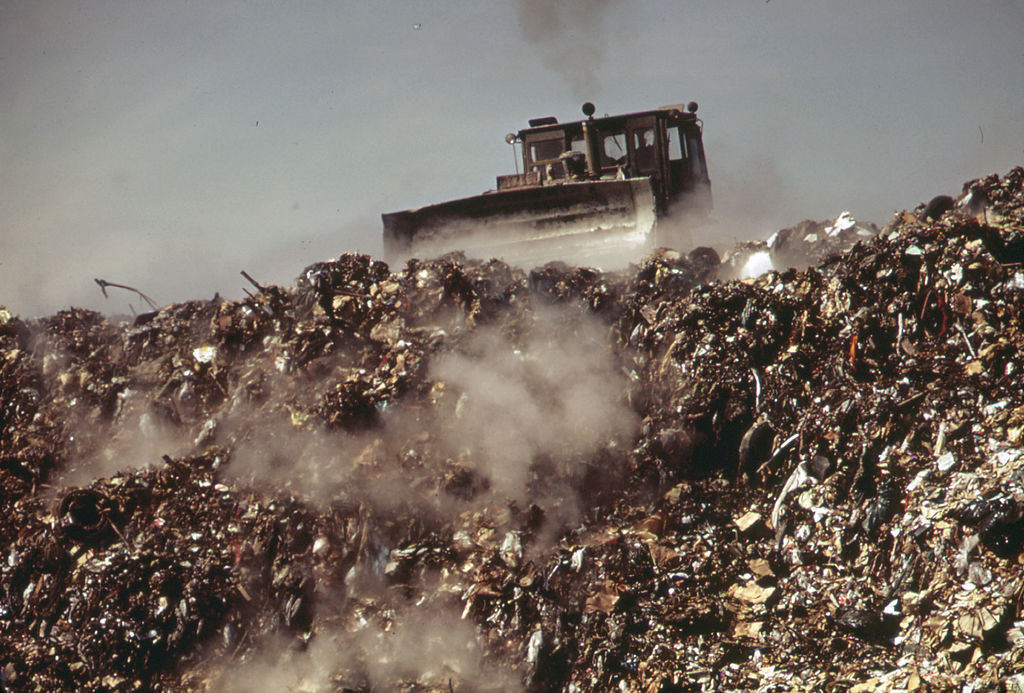 In August 2015, the EPA updated their Emission Guidelines for existing municipal solid waste landfills in an effort to reduce greenhouse gas emissions (notably methane) released in landfill gas. In addition, it also proposed amendments for reducing GHG emissions from modified landfills as well as new landfill sites. Both these proposals formed part of the US government's Climate Action Plan â€” Strategy to Reduce Methane Emissions. In the next series of articles we will have a closer look at the new MSW landfill gas emissions guidelines and see how they impact landfill owners/managers.

Municipal solid waste (MSW) landfills provide disposal points for non-hazardous waste generated by households, business and industry, as well as institutions. As the accumulated waste decomposes on the landfill, it produces landfill gas as a byproduct of the breakdown process. This gas contains methane and carbon dioxide (both notorious greenhouse gases), as well as numerous toxic atmospheric pollutants. In the United States, MSW landfill sites account for the third-highest anthropogenic source of methane emissions, which in 2013 consisted of 18% of the total US human-related methane emitted into the atmosphere. 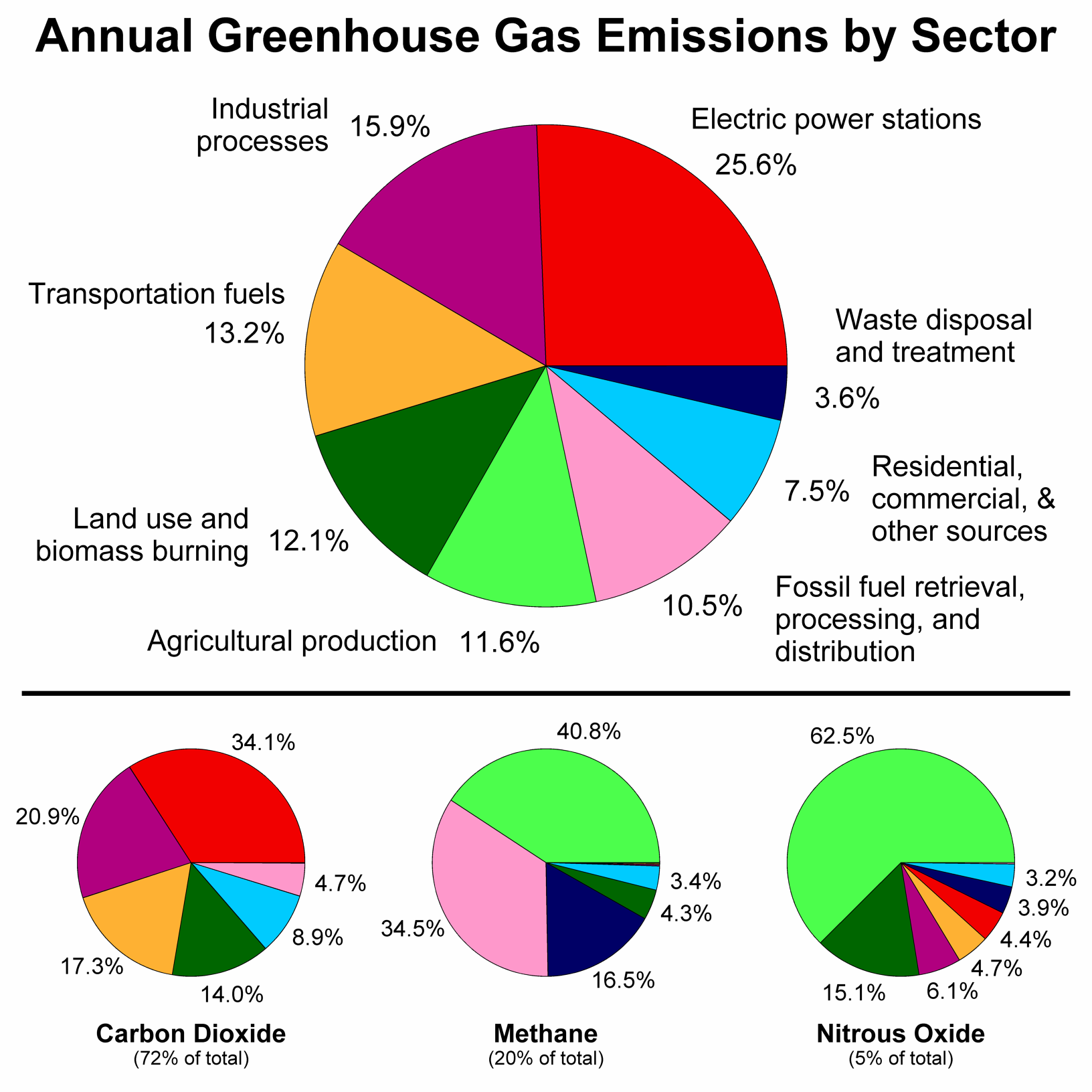 This figure shows the relative fraction of anthropogenic greenhouse gases coming from each of eight categories of sources, as estimated by the Emission Database for Global Atmospheric Research version 3.2, fast track 2000 project [1]. These values are intended to provide a snapshot of global annual greenhouse gas emissions in the year 2000. The top panel shows the sum over all anthropogenic greenhouse gases, weighted by their global warming potential over the next 100 years. This consists of 72% carbon dioxide, 18% methane, 8% nitrous oxide and 1% other gases. Lower panels show the comparable information for each of these three primary greenhouse gases, with the same coloring of sectors as used in the top chart. Segments with less than 1% fraction are not labeled. [Image Credit: Robert A. Rohde - CC BY-SA 3.0, via Wikimedia Commons][/caption]

As an extremely potent greenhouse gas, methane emissions play a major role in climate change related effects, such as rising temperatures in both the atmosphere and oceans; changing precipitation patterns (e.g. increased/reduced rainfall resulting in floods or droughts); increasing the rate of glacier/ice/snow melt, together with associated rise in sea levels; and also contributes to an increase in extreme weather events.

Climate change is one of the greatest threats facing our planet, threatening the health and safety of people the world over both now and in the future. Children, the elderly and infirm, people suffering from lung or heart disease, and those living in poverty face the greatest health risks associated with climate change. It is thus imperative that all industries, including the landfill industry, take whatever action is necessary to curb greenhouse gas emissions.

Why the Need to Update Existing Guidelines for Landfill Gas Emissions from MSW Landfills?

The EPA has decided to update the 1996 Emission Guidelines for Municipal Solid Waste Landfills due to substantial changes that have taken place within the landfill sector since the initial MSW landfill emission guidelines were published, together with the fact that decision makers now have a much better understanding of the impacts associated with landfill gas emissions than they did when the initial landfill gas emissions guidelines were published 20 years ago.

The updates proposed by the EPA would see methane gas emissions from municipal solid waste landfills reduced by approximately 436,000 metric tons annually from 2025, which is the equivalent of cutting CO2 emissions by 10.9 million metric tons per year.

In addition, the proposed amendments to the guidelines would also reduce emissions of volatile organic compounds (VOCs) and toxic air pollutants, such as toluene, vinyl chloride, benzene and ethyl benzene, which are associated with a wide range of serious public health risks, by as much as 2,800 metric tons every year.

According to the EPA, the climate-related benefits attained from the proposed new MSW landfill gas emissions guidelines is expected to outweigh the associated costs, providing at estimated $14 in climate benefits for every $1 spent on upgrades and/or improvements to comply with the guidelines.

For more information on the proposed new landfill gas emissions rule visit the EPA website below: