Growing Demand for Renewable Natural Gas in the Transportation Sector 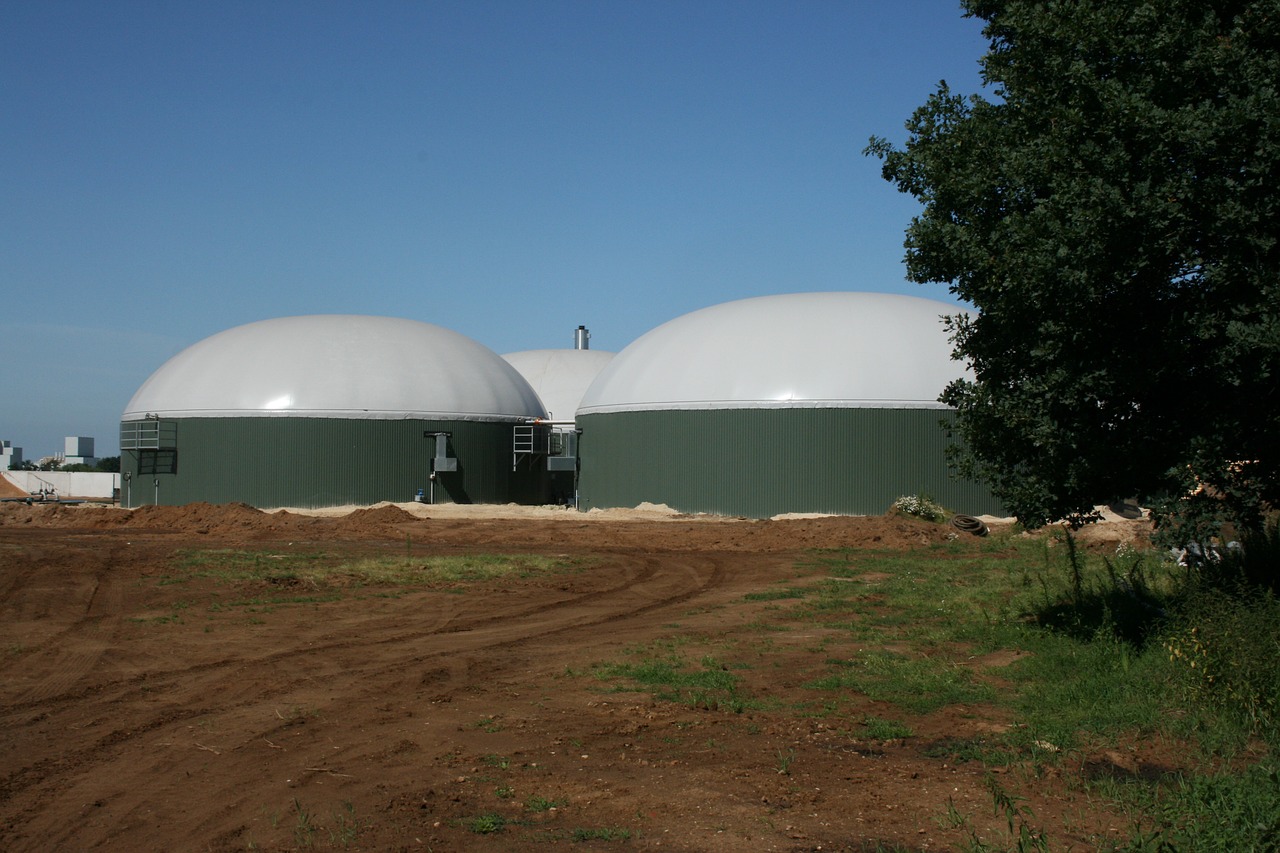 The transportation sector is the biggest contributor of greenhouse gas emissions resulting from the use of petroleum based fossil fuels. Since RNG is a cleaner source of fuel with low carbon emissions, it also offers benefits in the form of environmental credits. These economic incentives have caught the attention of of RNG producers, developers and fleet owners, who have recognized that renewable natural gas can offer as a clean, renewable source of energy for the transportation sector.

California is the Land of Opportunity

These sentiments are echoed by Sean Wine, director of strategic development and operations at Clean Energy Renewables, a natural gas vehicle specialist that distributes 360 million gallons of fuel a year to fleets across North America. According to Wine, demand for renewable natural gas in California is currently around 160 million gallons per year and growing. California has 14,000 trucks spread across various ports in the state that are being pressured to lower their emissions. â€œWe see those 14,000 trucks as a huge opportunity,â€ says Wine.

Other Drivers of Increased RNG Demand

Looking outside of California, another key driver of the increased demand for renewable natural gas as a fuel source in vehicles is for companies to improve their corporate sustainability performance. Fleet owners are increasingly jumping on the RNG bandwagon, toting their clean energy operations as part of their marketing strategy and green image. Added to this, is an increase in low-carbon fuel programs in states like New York, which is fueling the growth of the RNG market outside of California.

The Impact of Agricultural RNG

According to Wine, having access to renewable natural gas generated by agricultural sources can enhance its value. â€œThe way the low-carbon fuel standard program works is you generate more credits the lower carbon the fuel is,â€ Wine explains. â€œThe reason there is so much buzz around agriculture is because you generate a much lower carbon intensity score on your project.â€

U.S. Gain has partnered with the agricultural industry to increase the production of RNG in this sector. According to Nudelbacher, â€œDairybased RNG features the lowest carbon-intensity scores awarded by the California Air Resources Board and as a result, the highest credit values.â€ Due to the economic benefits and growing demand from the transportation sector, the development of RNG production in the agricultural sector will be pursued. This offers win-win scenario turning farm waste into a clean energy source.

Increasing the volume of RNG outputs from agricultural sources such as livestock manure could push products with a higher carbon intensity into states outside of California, that have less stringent requirements in terms of their carbon content. Wine predicts that this could in effect end up pushing landfill gas out nationally.

To successfully commercialize RNG, it needs to get to the end user. In cases where the end user is also the developer, for instance developers who produce RNG for use in their own vehicle fleets, this is not an issue. It also offers additional benefits in that these companies reap maximum (100%) of the environmental credits awarded, and can tweak their rate of supply to meet their demand, improving the rate and efficiency of utilization. But getting it to other end-users can be more tricky.

â€œDistribution of RNG can be confusing and in some cases create a â€œtoo good to be trueâ€ feeling for companies considering a path forward with RNG, until we have the opportunity to demystify the process,â€ said Nudelbacher.

In order to qualify for clean fuel credits, certified pathways of distribution that map the supply of RNG distributed from source of production through interstate natural gas pipelines to the dispensing point need to be recorded and tally with each other.

â€œRNG produced in Wisconsin, for example, can be used by fleets in California as long as we can match an amount injected into the natural gas pipeline with an equal amount withdrawn by transportation,â€ explains Nudelbacher. Regulating bodies refer to this process as displacement, noting that for every unit of RNG injected into the pipeline, an equal amount of fossil gas doesnâ€™t have to be extracted from the earth.

However, getting the gas from the source of production to the distribution points (gas pipeline network) has proved notoriously challenging for RNG producers, particularly for RNG projects on sites that are located some distance from the nearest gas pipeline. For small scale producers such as dairy farms, it may be economically viable to transport the RNG to the gas pipeline as long as it is within a five mile radius. For sites that produce larger volumes of RNG, such as landfills, this would not be viable due to the large number of trailers required to haul it from point A to point B.

Monetizing RNG production in the vehicle fuel sector is one of the key themes being covered at US Biogas 2020 in San Diego, California, this October 1 and 2. To find out more about this unique event, request your event brochure here.

Sean Wine and Bryan Nudelbacher. Benefiting from the Growing Market for RNG in Transport. Reuters Events/NewEnergyUpdate.