Greening Cities Can Help Save Bees 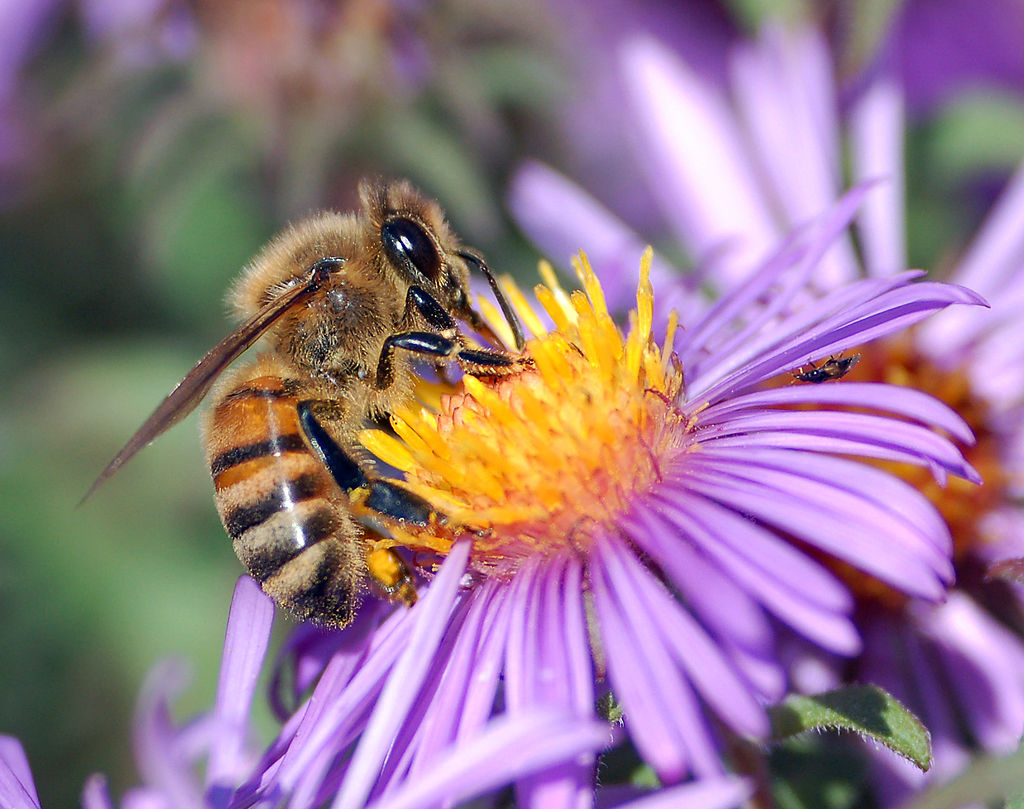 Wild bee populations have been declining all across the world, largely due to increased use of pesticides and habitat destruction. This is not only bad news for bees, but because they play a vital role in pollination of food crops, is very worrying indeed. But Amsterdam seems to have found a simple, yet effective, solution, implementing a green city approach.

While bee numbers are declining across the rest of the world, in Amsterdam, species diversity of honeybees and wild bees has risen by 45% since 2000.

Amsterdam, a city with a population of 2.3 million, has opted to make the city as bee-friendly as possible, planting native species in parks, as well as in patches alongside sidewalks and road verges. It also encourages developers to install green roofs on new buildings in an effort to green up the city and create an environment that is welcoming to bees. 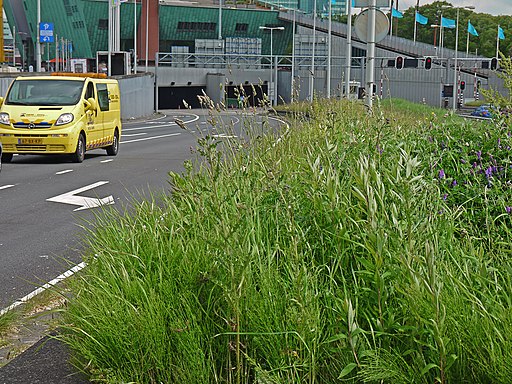 In addition to planting indigenous wildflowers and grasses that attract bees, the city has also banned the use of chemical pesticides on public open spaces.

"Insects are very important because theyâ€™re the start of the food chain," Geert Timmermans, an ecologist who works for the city, told NBC News in an interview. "When it goes well with the insects, it also goes well with the birds and mammals."

Amsterdamâ€™s municipality has taken the bold step of investing in a sustainable city, setting aside $38.5 million for environmental improvements within the city that will benefit bees, other wildlife and city residents alike. Another key goal that the city want to achieve is to convert 50% of all public open spaces to native plant species that will attract bees. This means not only using native plant species in city parks, but also selecting flowering and fruiting plants that bees are attracted to.

The city is also creating awareness on the issue surrounding chemical pesticide, and provides businesses and residents with information on using alternative forms of pest control rather than toxic chemicals on private land.

City planners are also taking a â€œnature-inclusiveâ€ approach into consideration for future development projects, promoting features such as green rooftops and green walls on new building developments. Green roofs and walls not only improve insulation and help regulate temperature within the building, reducing the need for energy-hungry heating and/or cooling systems, when planted with edible fruit, vegetables and flowering plants, they also provide a source of food for both humans and bees, and habitat for a variety of wildlife species. The city has subsidies available for residents and building owners who are wanting to retrofit the roof or exterior walls of an existing building.

Amsterdamâ€™s urban greening project is not limited to roofs. City dwellers can request a portion of the pavement outside their home be lifted so that the space can be better utilized for planting flowers, shrubs or creeping vines. The city has eight resident ecologists available to offer advice on plant selection, helping residents to choose plant species best suited to their area.

Added to this, the city provides shelter and nesting areas for insects in the form of insect hotels, which are strategically placed in urban parks and secluded areas of rooftop gardens, and has also created nesting areas for bats and birds such as swifts by drilling holes into the exterior walls of city buildings.

In the Netherlands, bee populations have been declining over the last 70 years or so. Ecologists believe that loss of habitat, due to both increasing urbanization and expansion of mono-crop agriculture, is the largest contributing factor leading to the decline in bee populations globally. But, a survey monitoring pollinators conducted in 2015 identified 21 bee species that had not been recorded in the city before. Amsterdamâ€™s initiatives seem to be working. Now we just need to roll these strategies out to other cities around the world, then maybe things will start looking up for bees.