Carbon Credits: What are they, and how do they work? 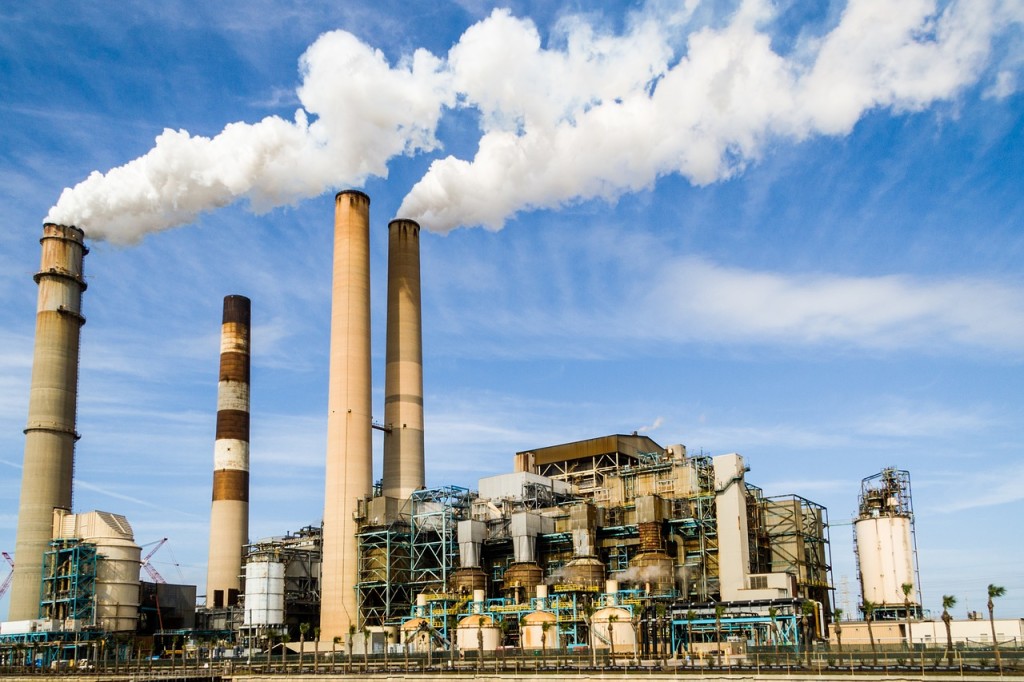 What is a Carbon Credit?

Towards the late 1900s there was growing concern about atmospheric pollution, environmental degradation and climate warming resulting from pollutants and greenhouse gases being emitted into the atmosphere, particularly by the industrial sector. The carbon credit system was introduced as a way to control and reduce the harmful emissions releases as a result of industrial activity.

In an effort to curtail CO2 emissions, a regulating body (or government) will issue carbon credits to control the amount of CO2 industrial manufacturers/producers emit as they conduct their business. The carbon credit system puts a cost on GHG emissions by issuing credits that equate to 1 ton of hydrocarbons. These carbon credits essentially serve as a permit, allowing the credit holder to burn a limited amount of hydrocarbon fuels over a set period â€” typically a year.

Companies, or even countries, that wish to reduce their emissions considerably can cede their carbon credits by trading their carbon certificates with others who exceed their limitation in an effort to balance global GHG emissions.

Under a cap-and-trade GHG emissions program, any entity whose GHG emissions are lower that their capped limit can sell their unused credits to an entity whose GHG emissions exceed their limit. For example, lets say Company A has a limit of 10 tons but only emits 7 tons, while Company B, who also has a limit of 10 tons, emits 13 tons. Company B can purchase Company Aâ€™s surplus credits in order to remain compliant and avoid facing penalties. As long as the cost of purchasing these credits is less than the fines imposed for exceeding the cap limit, companies will opt to purchase carbon credits. However, when these credits cost more than the fines, companies will often just pay the fines and continue operating and emitting GHGs.

The carbon credit system was introduced by the Intergovernmental Panel on Climate Change (IPCC) as a market-driven effort to reduce global GHG emissions in accordance with the GHG emission goals set out under the Kyoto Protocol, which categorizes countries as either developing or industrialized economies. Industrialized nations whose emissions fall under their target can sell their surplus carbon credits to other industrialized nations who do not meet their Kyoto Protocol goals. These credits are traded by means of a legally binding contract known as an Emission Reduction Purchase Agreement (ERPA).

Carbon credits in the form of Certified Emission Reduction (CER) certificates are issued to developing nations who support sustainable development initiatives. While these CERs are traded separately to those traded by industrialized countries, they both have the same end goal:- to reduce global carbon emissions.