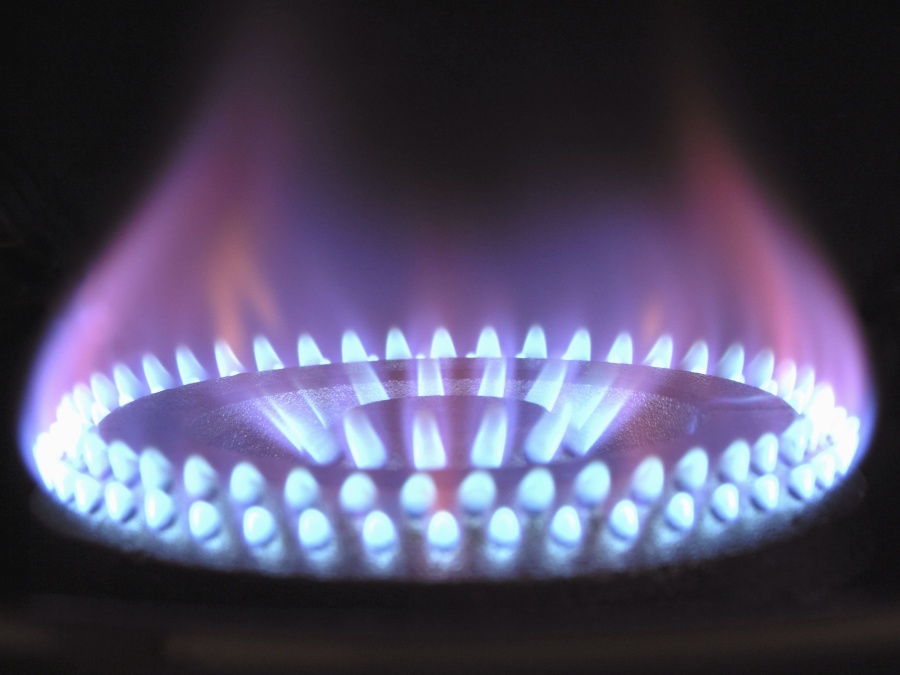 The implications that increased usage of natural gas has on climate is a hotly debated topic. When burnt, natural gas is considered a cleaner fuel when compared to dirtier fossil fuels such as coal and oil, but methane leaks during extraction, transportation and use of natural gas can potentially negate much of the atmospheric emission benefits associated with substituting natural gas for dirty fossil fuels.

Natural gas consists largely of methane, which is a short-lived but potent greenhouse gas, that is 100 times more efficient at trapping heat in the atmosphere than carbon dioxide, the primary contributor to anthropogenic climate change. When one also takes into account its long-term conversion into CO2, its impact becomes rather significant at 84 times more potent than CO2 over 20 years and 28 times more so over 100 years.

While methane burns cleaner than other fossil fuels, when unburned methane gas enters the atmosphere it poses a serious problem in terms of its climate warming potential. Leaks and accidental releases of methane occur throughout the natural gas production and supply chain, but in most cases these go unmonitored, with no record of where they occur or how much even leaks out into the atmosphere. Yet, mitigating these methane leaks is essential if we wish to gain any greenhouse gas benefits from using natural gas. And by the same token, not addressing these leaks could spell disaster in terms of its contribution to climate change.

A 2012 study conducted by the Environmental Defense Fund (EDF) together with its extensive team of collaborators from both the scientific community and natural gas sector found that methane emissions from land-based oil and gas production in the US was 60% higher than originally estimated. The studyâ€™s findings has provided key decision-makers in government, industry and the scientific community with insightful information regarding the source and extent of these methane leaks, which can help address and minimize methane emissions in the industry moving forward.

But, looking on the bright side, given the will and with the correct equipment, methane leaks can be easily detected and the volume of gas escaping can be measured, allowing us to fix and reduce these leaks.