Policies and Incentives for Converting Renewable Natural Gas to Electricity 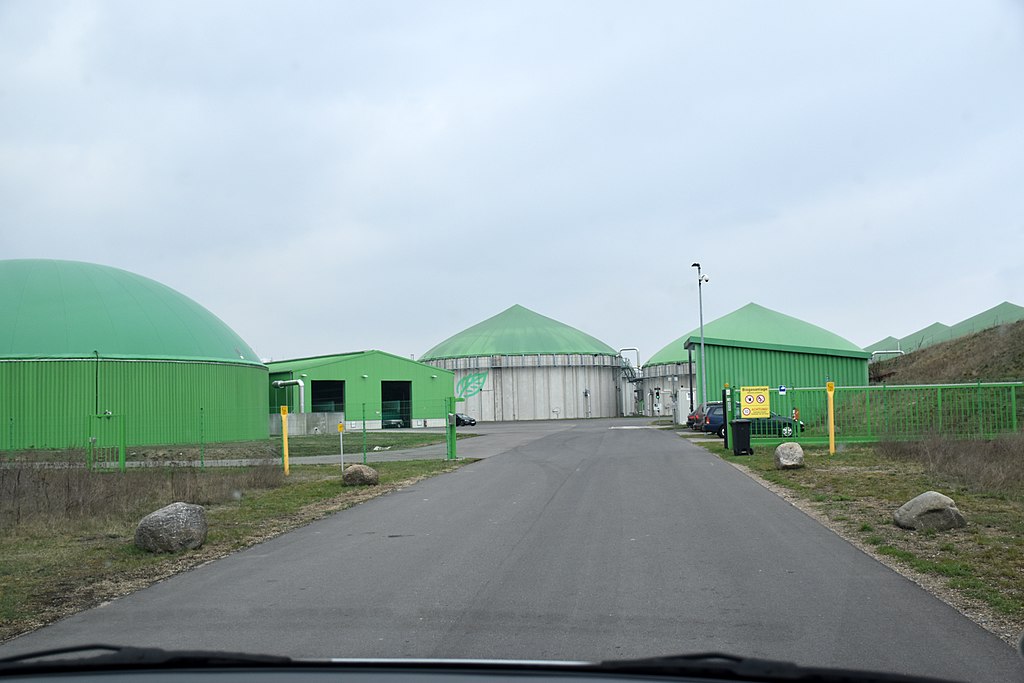 In 2018, the state of California passed Senate Bill 100 (SB100) into legislation, which updated the renewable fuel standard, giving it more teeth. SB100 established a groundbreaking state policy that requires 60% of electricity retail sales to end-users to be supplied by renewable energy and zero-carbon energy sources by 2030, increasing to 100% by 2045. Renewable natural gas certified by the California Energy Commission is eligible for renewable energy certificates (RECs) issued under the RPS program, however, Assembly Bill 2196 introduced in 2012 reduced the dependence on RNG obtained from sources outside the state of California to comply with RPS requirements, providing additional incentives for local California-based RNG producers.

While North Carolinaâ€™s renewable portfolio standard (RPS) targets are not as aggressive as the targets set by California, NCâ€™s RPS does include bioenergy derived from animal waste sources, which is fueling investment in manure-based bioenergy projects in the state. Consequently, these manure-based RNG-to-energy projects are well-positioned to negotiate long-term Power Purchase Agreements that will help electricity utilities meet their required RPS targets.

According to a recent EPA report, by April 2020, Washington, D.C., together with 30 US states, and three US territories had implemented a renewable portfolio standard for electricity; seven US states and one US territory had a Renewable Portfolio Goal for electricity; three states had a Clean Energy Standard; and two states had a Clean Energy Goal.