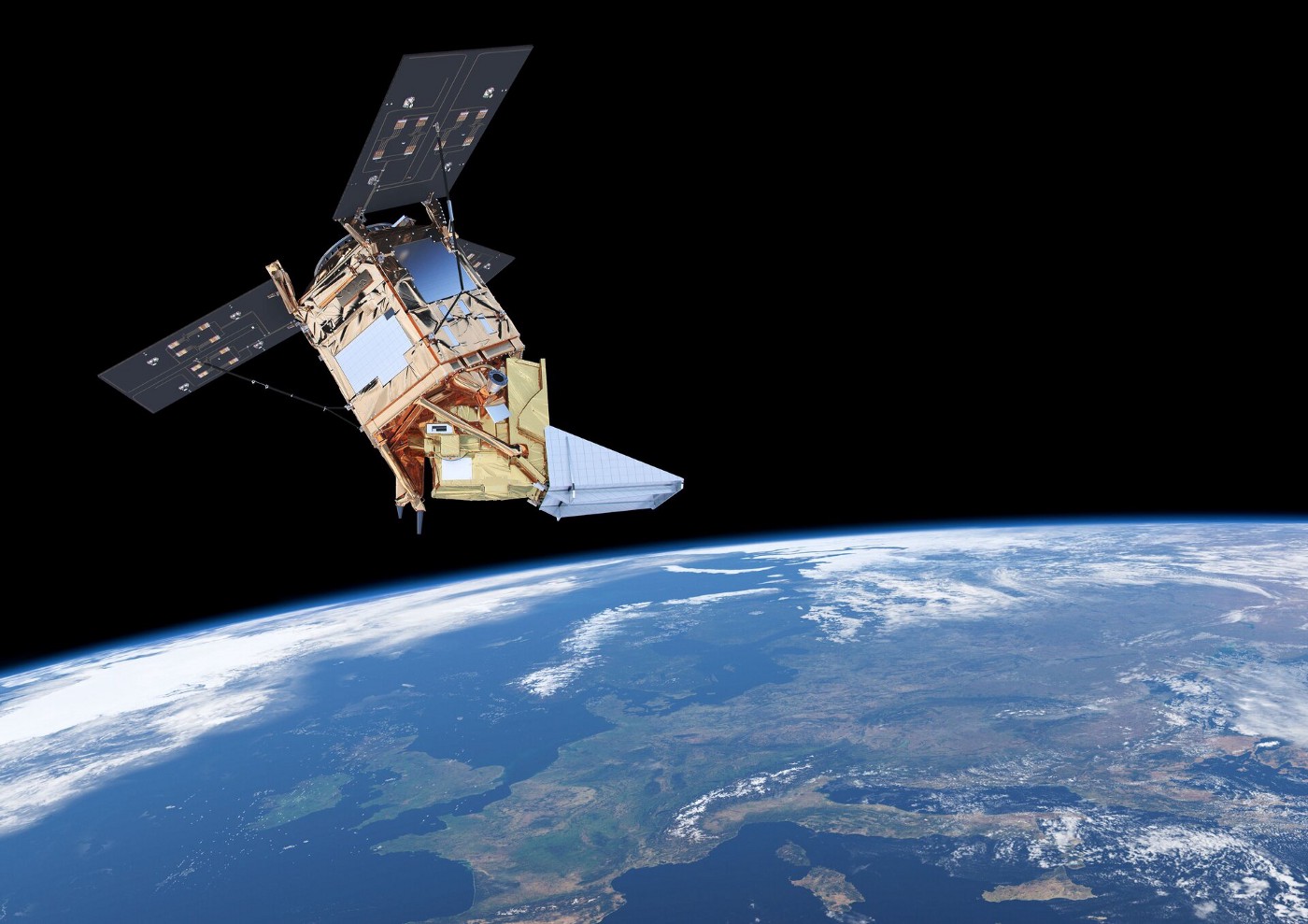 Methane-sensing satellites will be used to identify landfills that emit large amounts of methane in an effort to curb greenhouse gas emissions from these sources.

Landfills have been acknowledged as one of the largest anthropogenic contributors of climate-warming methane to the atmosphere. However, aerial monitoring conducted by airplane flights and orbiting satellites could provide a clearer picture of where exactly the methane is coming from so that measures can be put in place to stem methane leaks from these sites.

Carbon Mapper, a newly-launched non-profit organization, plans to launch a â€˜constellationâ€™ of methane-sensing satellites in collaboration with NASA, the state of California, and several universities and other organizations. This aerial methane monitoring is an extension of initial research conducted by Riley Duren, CEO of Carbon Mapper, from 2016-2018, which involved aerial flights monitoring hundreds of methane emitters across the state of California, including landfills, oil and gas operations, and livestock facilities.

According to Duren, who is also a research scientist at the University of Arizona and lead author of the study published in Nature in 2019, which identified a significant number of methane sources that can be considered super emitters. Approximately 40% of these super emitters were landfill sites, some of which were emitting tons of methane per hour.

Landfill operators typically implement measures to prevent methane from escaping into the atmosphere. However, huge methane leads can occur when a new landfill gas capture system is being installed or when an existing system is offline. Methane leaks can also arise due to poor landfill management, or more specifically, due to insufficient cover topping being added daily.

Since methane is a clear, odorless gas, leaks can go undetected if appropriate methane leak detection equipment is lacking. The orbiting methane-sensing satellites could help identify hotspots, which would, in turn, enable landfill operators to address problems before massive amounts of methane leak into the atmosphere from these sites undetected. This will make a huge contribution to the US meeting its commitment to cutting greenhouse gas emissions by half by the end of the decade. By employing methane-sensing satellites to target methane emissions from super emitters we may be able to drastically reduce methane emissions within a few years.

However, the best solution would be for landfill operators to take the initiative in the first place by using portable hand-help methane leak detectors to monitor their sites for any possible methane leaks. Early detection would allow operators to address problem areas as soon as they are detected, and would go a long way in preventing large amounts of climate-warming methane from escaping into the atmosphere. This is not only the most responsible approach, it is essential for curbing climate warming, and ultimately the survival of our planet.