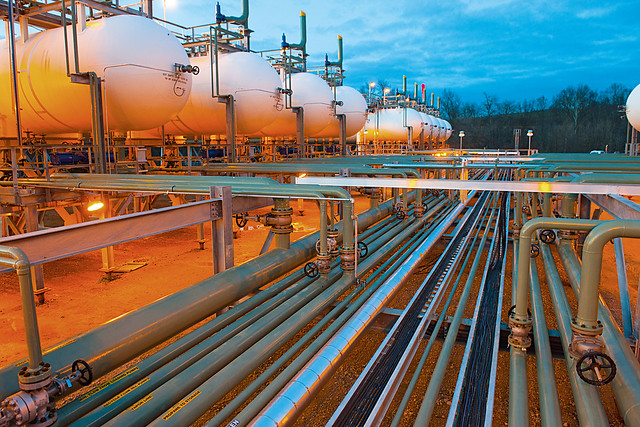 As part of his report back to the House Transportation and Infrastructure Committee at the first Congressional Hearing on Pipeline Safety Act Reauthorization for 2019 held earlier this year, Skip Elliott, an administrator with the Pipeline and Hazardous Material Safety Administration (PHMSA), presented updates regarding three pending rulemakings that are of significant interest to both the regulated community as well as the general public:

Administrator Elliott also touted the PHMSA's publication regarding the Plastic Gas Pipe rule which was released November 2018, stating it could speed up the replacement of aging iron and steel pipe infrastructure used on many pipeline distribution networks.

However, the PHMSA has currently suspended the enforcement of several aspects listed under the Plastic Gas Pipe final rule, awaiting resolution on several points raised in the Petition for Consideration for the Plastic Pipe Rule filed by the American Gas Association in December last year.

As anticipated, several committee members and testifying panelists pointed out recent fatal pipeline incidents, notably incidents at Atmos, Columbia Gas in Massachusetts, and Targa in Texas. One of these fatal incidents occurred on a gas collection pipeline, while the other two occurred on gas distribution pipelines. Clearly, both gas collection and distribution pipelines require further amendment in terms of statutory regulations to improve safety. Additionally, several of the testifying panelists also noted that PHMSA is currently under resourced, and requested that the Agency be exempt from any further budget cuts.

Other recommendations proposed by the National Transportation Safety Board (NTSB) in terms of the Pipeline Safety Act Reauthorization include a reminder by NTSB member Jennifer Homendy that according to the NTSB's recommendations, operators should be precluded from using direct assessment as the sole method of inspecting pipes. Homendy together with a number of other witnesses doubted the effectiveness of the current PHMSA integrity management regulations, emphasizing that more effective leak detection regulations were needed.

Andy Black, who serves as President and CEO on the Association of Oil Pipe Lines, urged Congress to encourage more pilot programs that showcase new technology, while also pointing out that very often regulations can't keep up with the pace at which new technology is introduced.

In addition to the concerns noted above, other important issues listed for consideration by the Committee include the introduction of remote-controlled valves, improved spill response planning, as well as improved response and coordination between local and state entities.