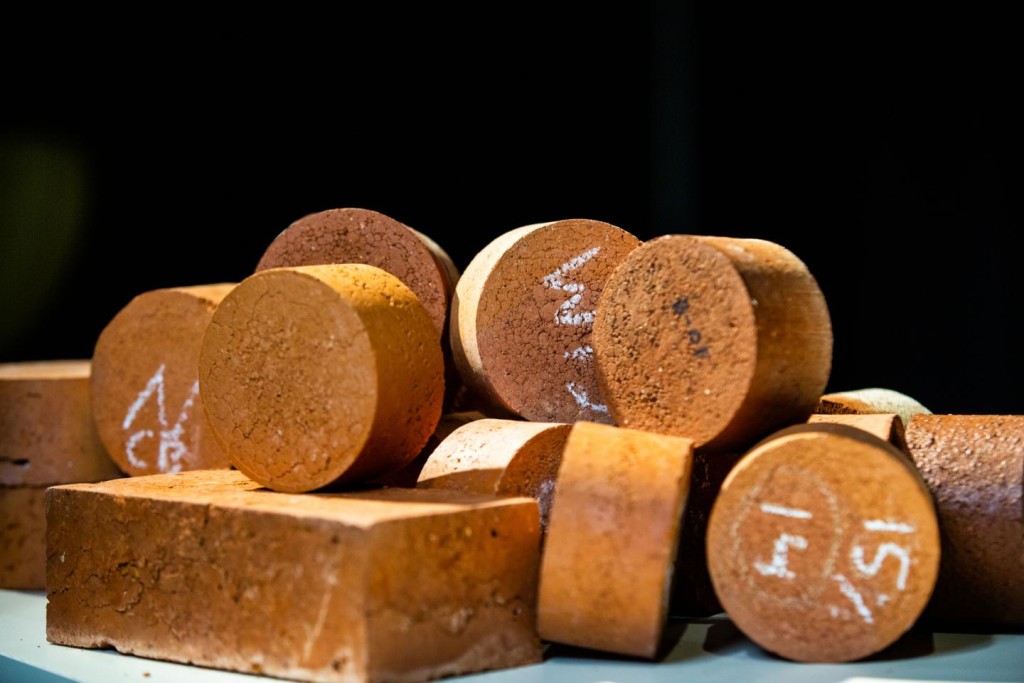 Sewage sludge is the byproduct that remains after sewage is processed at a wastewater treatment plant. These biosolids can be applied to soils as a nutrient-rich fertilizer, added to a biodigester to produce biogas, or it can be used as a building material.

Roughly 30% of biosolids globally are either stockpiled or are sent off to a landfill, where they not only take up valuable space but also potentially produce greenhouse gas emission that contribute to climate warming.

Now an Australian research team from RMIT University in Melbourne, have demonstrated that clay fired bricks containing biosolids could offer a sustainable solution for the brick manufacturing and wastewater treatment industries.

The research, which was recently published in the journal Buildings, showed how manufacturing bricks from biosolids only uses half the amount of energy it takes to make conventional bricks. Bricks made from biosolids not only cost less to produce, they have a lower thermal conductivity and therefore transfer less heat, which could potentially improve the environmental performance of buildings constructed from them.

According to the study there is a significant opportunity to recycle these biosolids into a beneficial product, namely bricks.

According to Abbas Mohajerani, an Associate Professor in RMIT's School of Engineering and lead author of the paper, the focus of the study was to address two key environmental issues: 1) the accumulating stockpiles of sewage biosolids; and 2) the excavation of clay soils required to manufacture bricks.

"More than 3 billion cubic metres of clay soil is dug up each year for the global brickmaking industry, to produce about 1.5 trillion bricks," said Mohajerani. "Using biosolids in bricks could be the solution to these big environmental challenges. It's a practical and sustainable proposal for recycling the biosolids currently stockpiled or going to landfill around the globe." 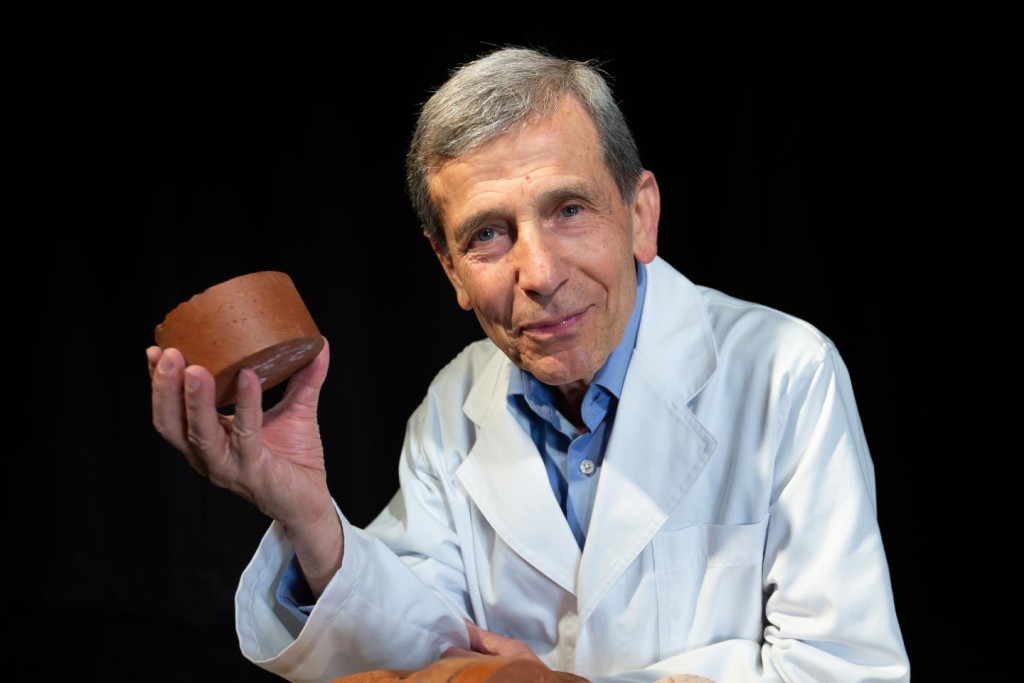 The study examined the chemical, physical, and mechanical properties of clay fired bricks that incorporated different amounts of biosolids ranging from 10-25%. Bricks enhanced with biosolids passed compression strength tests, and as they are more porous compared to standard bricks, they have a lower thermal conductivity.

The study also showed that energy demand required for firing biosolid bricks consisting of 25% biosolids was reduced by as much as 48.6%. This was attributed to the organic content in the biosolids, which could significantly lower the carbon footprint of companies producing bricks. The researchers also undertook an emissions study and Life Cycle Assessment (the results are reported in separate papers) which confirmed that bricks incorporating biosolids offer a sustainable solution that address the environmental impacts associated with the production of conventional bricks, as well as those associated with management of sewage biosolids.