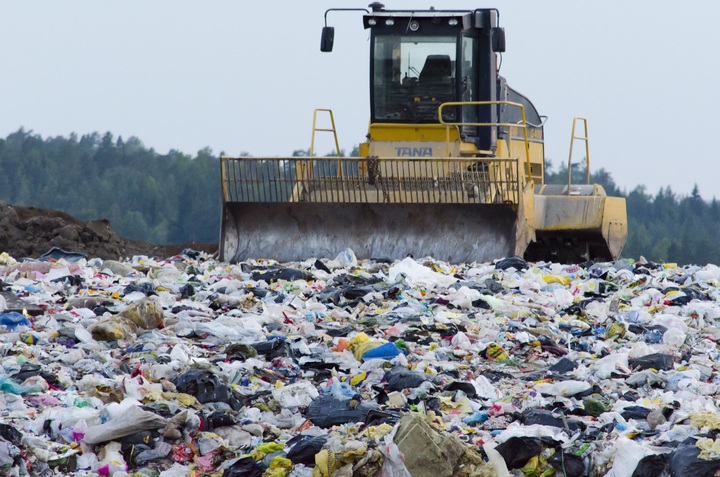 Methane from livestock production, fossil fuels, and landfills contributes 30% of the greenhouse gases that are responsible for global warming

Since methane is a greenhouse gas that is far more potent in terms of its warming potential than carbon dioxide, cutting back methane emissions is essential if we hope to tackle climate change and the associated extreme weather events such as heatwaves, droughts, wildfires, and devastating storms that communities all over the world are already facing, a new Global Methane Assessment report concludes.

According to the report, which was compiled by the Climate and Clean Air Coalition in collaboration with the United Nations Environmental Program, methane emissions are rising faster than we have ever seen over the last forty years of atmospheric observations. In 2020 there was an unprecedented increase in the amount of methane emitted by cattle, waste rotting on landfills, and gas emitted by the fossil fuel industry, particularly leaks arising during fracking activities. Slashing these emissions would be the most effective thing we can do to slow global warming over the short term.

Methane emissions could be slashed by half by 2030 without the need for new technology or a huge monetary outlay. In fact, many of the proposed actions to reduce methane emissions, such as capturing methane emitted by gas leaks on fossil fuel production sites, could actually generate money and be financially and environmentally beneficial in the long run.

The report proposed the following solutions to reduce methane emissions across these key industries:

Should these methane cuts be achieved, the world could avoid around 0.3 degrees C of atmospheric warming by 2045, and will help to meet the Paris climate accordâ€™s goal of limiting the rise in global temperature to 1.5 degrees C.

Reducing methane emissions could be the silver bullet we need to implement to rapidly reverse climate warming. It offers many win-win scenarios that it just makes sense to do so for the future of humanity and the planet we call home.