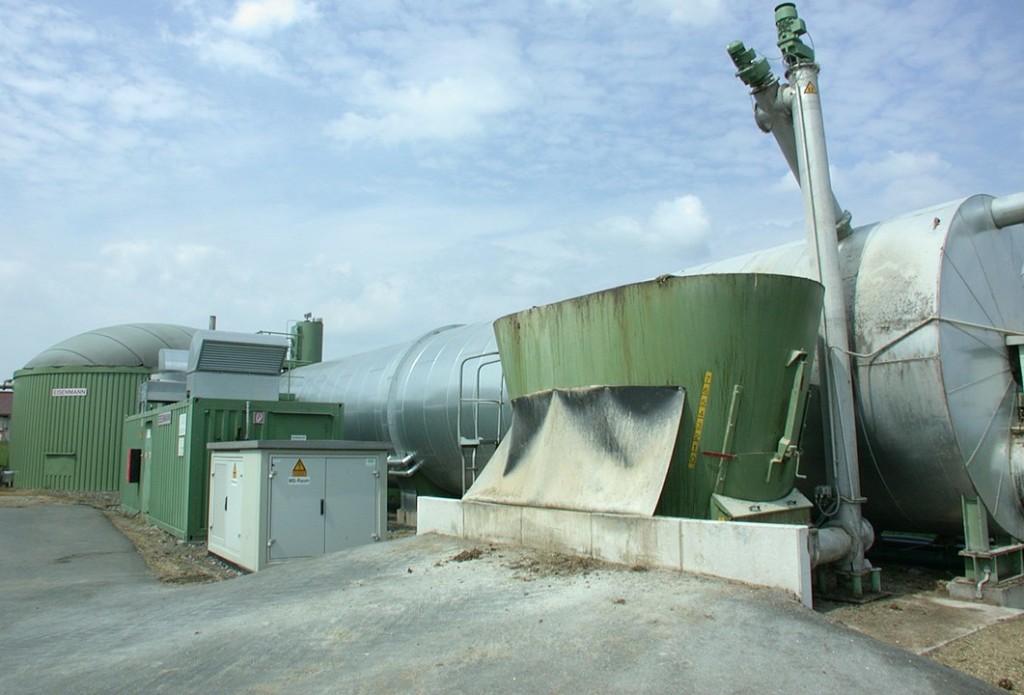 California is looking to renewable energy sources to meet future energy demands. Yet, while renewables such as solar and wind energy typically spring to mind, renewable natural gas (RNG) is rapidly being recognized as another important source of renewable energy that can help reduce atmospheric emissions responsible for climate warming.

A SolCalGas report has revealed that by replacing less than 20% of conventional gas supplies with renewable natural gas produced as a byproduct from industries such as landfills, wastewater treatment plants and diaries, can reduce greenhouse gas emissions significantly.

Traditionally, natural gas supplied by pipelines is sourced from wells that extend deep underground, which are also typically associated with oil production. Renewable natural gas, by comparison, is a natural gas that is produced as organic waste (for example food waste, animal waste, grass clippings, garden refuse, other plant-based and carbon-based matter such as wood, paper and cardboard) breaks down naturally. Since these materials are abundantly available, they can produce a substantial amount of biogas as they decompose.

Renewable natural gas offers the added benefit in that it is available 24/7, unlike wind and solar energy, which require the wind to be blowing or the sun to be shining respectively in order to produce energy.

Natural gas primarily consists of methane, together with small amounts of carbon dioxide and trace amounts of other substances. Because methane is produced as organic matter decomposes, it is possible to produce natural gas without having to extract it from deep underground. Since biogas can be produced from a wide range of biomass sources, many existing waste sources (such as food waste, crop residuals and animal waste) can be tapped into to generate RNG. While landfills and wastewater treatment plants  "where organic waste naturally breaks down using biological processes" are common sources of biogas production, farms and diaries also produce enormous volumes of organic waste that could be recycled into biogas.

How is RNG Produced?

Once biogas is produced, it undergoes a cleaning and conditioning process to separate the flammable methane from the other components. The methane component is then processed further to render it suitable as a replacement for pipeline-quality gas, ensuring it can be used safely and reliably. The end product is an extremely versatile natural gas that can be delivered to consumers via the extensive gas pipeline network.

Converting organic waste into RNG can provide a local source of renewable energy to help meet future energy demands, while also helping to improve both waste management and air quality, and providing work opportunities. Diamond Scientific is committed to improving the environment and helping businesses, states and the country at large meet their GHG reduction targets. We can help you convert your organic waste matter into valuable biogas.