What Affects the Quality of Renewable Natural Gas (RNG)? 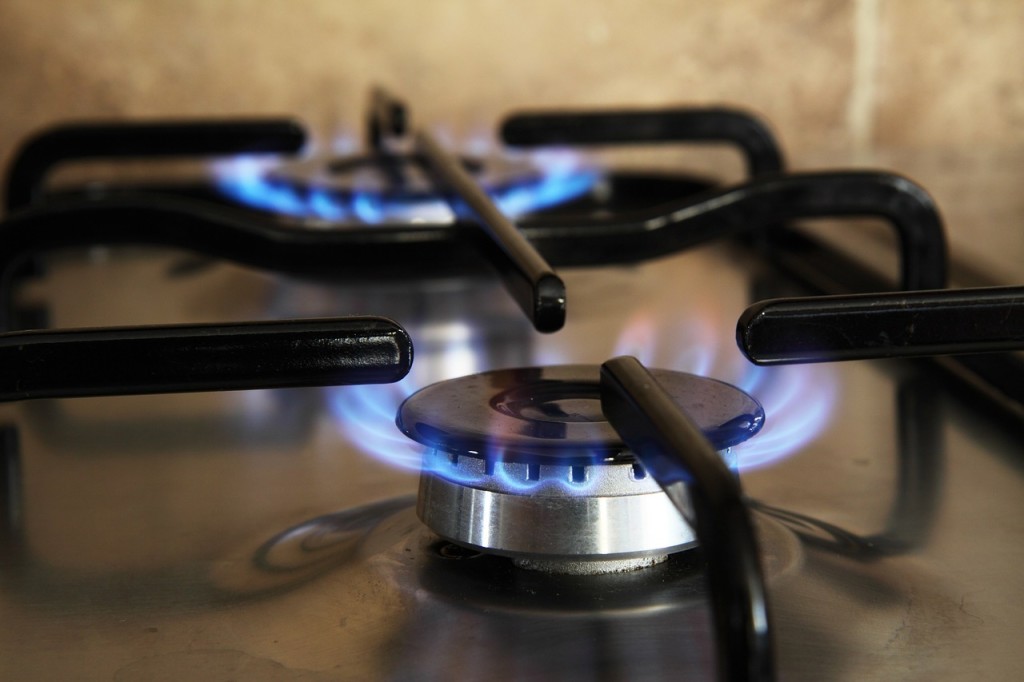 Renewable natural gas (RNG) offers great potential as a sustainable source of energy and an alternative to conventional pipeline gas, but what are the differences between the two and how does their quality compare?

How does the Quality of Renewable Natural Gas Differ from Conventional Pipeline Gas?

Also, while conventional pipeline gas has proven treatment methods in place, the same cannot be said for renewable natural gas, which by comparison, can be expensive to treat.

The supply of renewable natural gas does not come without challenges. Firstly, both the composition of the gas and the stability of the supply varies from source to source. Because the composition of the trace elements found in renewable natural gas are still not fully understood, neither is the potential impact that these can have on pipeline infrastructure clear. By the same token, impurities such as carbon dioxide, carbon monoxide and hydrogen can affect the stability of the flame produced in end-use applications, while the presence of siloxanes can cause engine knock that can eventually damage the engine over time. There are also safety concerns with regards to odorizing vapors and the ability to detect gas leaks.

If trace elements arenâ€™t removed from the gas it can cause acidic deposits (from carbonic acids, sulfur compounds, halocarbons, etc) that can be corrosive to pipeline infrastructure. Water may also accumulate within the pipeline.

If trace elements arenâ€™t removed from the gas they may adversely impact end-use applications. For example, the presence of inert gases in renewable natural gas is likely to diminish the gas heating value compared to conventional gas. Contaminants present in renewable natural gas can also result in a build up of deposits in end-use equipment that can impair their functioning or reduce their lifespan, while the presence of volatile organic compounds and ammonia compounds can contribute to harmful emissions, such as nitrogen oxide in the case of the latter.

Certain constituents, such as ketones and aldehydes that are common in raw biogas, can interact with odorants added to the gas in order to make leaks easier to detect. By doing so they effectively mask the odor of gas, which can have important safety ramifications as leaks will not be readily detected by the strong smell of gas.

Some important constituents in renewable natural gas include: