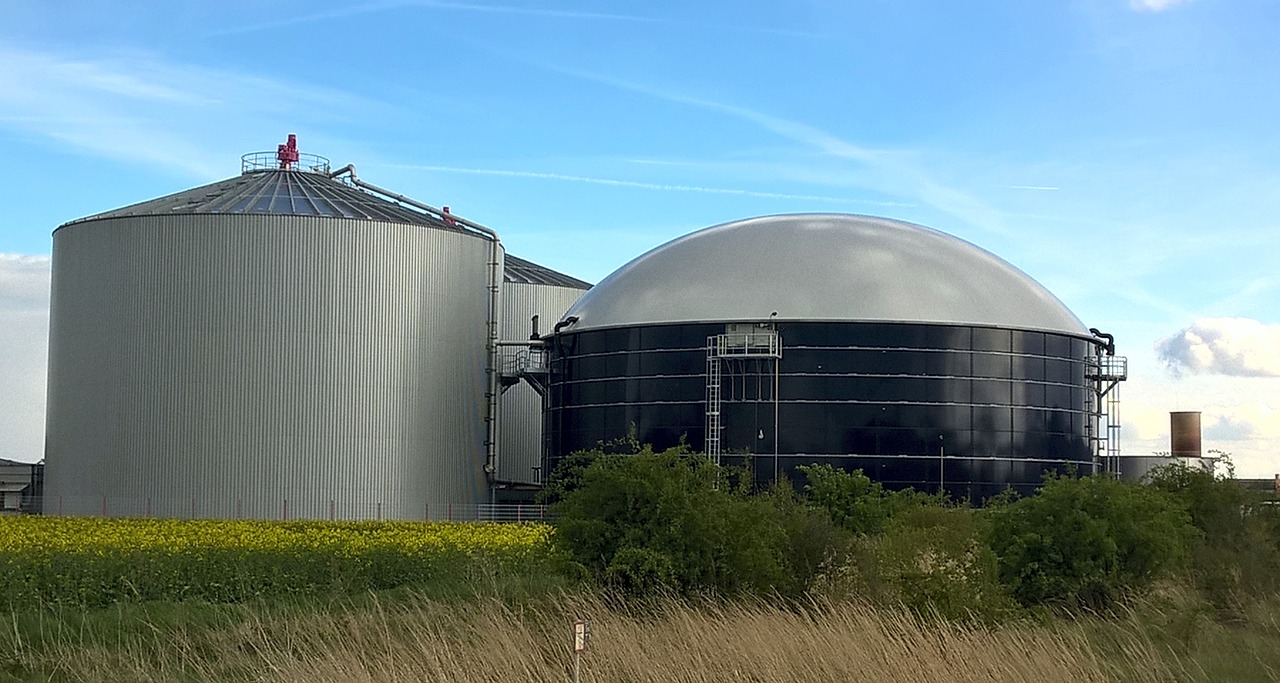 Current Status of RNG Projects in the US

According to a recent EPA report, as of July 2020, 34 states had over 100 operational RNG projects, and as of February 2020, there were around 40 more under construction. The EPA has mapped out the locations of RNG projects that produce renewable natural gas from landfill gas or biogas produced from anaerobically digested manure feedstocks.

According to the EPAâ€™s LMOP Landfill and LFG Energy Project Database, as of August 2020 there were 565 operational LFG energy projects, 67 of which produced RNG. Most of the RNG produced by these projects is used as a transportation fuel, either locally, or injected into a pipeline for use as a vehicle fuel. A small number of projects utilize the RNG produced in thermal applications for generating electricity, or to reduce their use of fossil natural gas.

The first US-based landfill gas project to produce renewable natural gas was located at the Palos Verdes Landfill site in Los Angeles County, California. This LFG-to-RNG project was operational between 1975-1985 and was capable of converting 2 million standard cubic feet of raw LFG into 1 million standard cubic feet of RNG per day, which was injected into a pipeline located nearby.

According to the EPA, in 2013 approximately 48% of all wastewater produced in the US was treated using anaerobic digestion. By 2017, municipal wastewater treatment facilities with anaerobic digesters were treating around 18,260 million gallons of wastewater effluent daily. By 2019, 13 of these biogas projects were producing RNG.

According to the EPAâ€™s AgSTAR database (updated March 2020), there are currently 255 biogas projects recovering biogas from livestock manure. Most (79%) of these projects are located on diary farms, with 14% on pig farms, and the remainder processing manure from poultry or beef, or a mix of livestock manures.

The first US-based biogas project to convert livestock manure to RNG started at Whitesides Diary, a commercial diary located in Idaho, in 2004. This project produced around 10 million cubic feet of RNG every year, which was supplied to Intermountain Gas until the project terminated in 2009.

Eighty-four percent of manure-based biogas projects generate electricity, and some also recover waste heat produced during the process for use in cogeneration (heat and power) projects.

Currently, there are over 20 farm based digester projects using manure feedstock that convert the biogas they produce into RNG for a wide range of end uses, including vehicle fuel, pipeline gas and electricity generation.

According to a 2018 EPA survey, five out of 43 stand-alone anaerobic digestion biogas facilities that completed the survey produce compressed natural gas (CNG) either for use on-site to fuel their own vehicle fleets or to sell to other users, while none injected RNG into pipelines for distribution further afield.

Potential for Growth in the RNG Sector

However, besides the sites mentioned above that are currently recovering biogas for use as a valuable source of energy, there are plenty of other sites across the country that could also capture the biogas produced onsite for use as a renewable source of fuel. Many of these existing biogas producers could follow the lead of landfill gas energy projects that have since switched to producing renewable natural gas due to current market demands and incentives offered. Furthermore, rather than being sent to a landfill for disposal, there is huge potential for organic waste material such as food waste to be used directly as feed stock in a biodigester to recover energy. The scope for growth in this sector is largely subject to how viable a biogas project would be.

Assessing the Viability of a RNG Project

There are a number of things to consider when assessing whether a RNG project will viable or not, including:

When considering the financial feasibility of a project, one needs to consider how much biogas will be produced, and how that biogas will be distributed to the end user. If it is to be injected into a pipeline for distribution to end users further afield, higher flow rates will be necessary for the project to be financially viable. However, if the RNG produced is going to be used locally, the project may still be viable at lower biogas flow rates.

It is crucial that a market (end user/buyer) is identified, and that contractual agreements are established, before commencing any biogas project. RNG projects will also require certain infrastructure (onsite fuel station, fossil gas pipeline or virtual pipeline transportation) to get the biogas to the end user. If this is not available, the project will most likely not be feasible.

According to the EPA report, there is significant opportunity for growth in the RNG sector across all types of sites. The report identifies 480 MSW landfills, 226 municipal wastewater treatment facilities and 8000 livestock farms that offer potential for growth in the RNG sector, and indicates that there is extensive potential for expansion of RNG production by stand alone anaerobic digestors operated by organic waste management facilities.