Technologies for Removing VOC/Siloxane from RNG 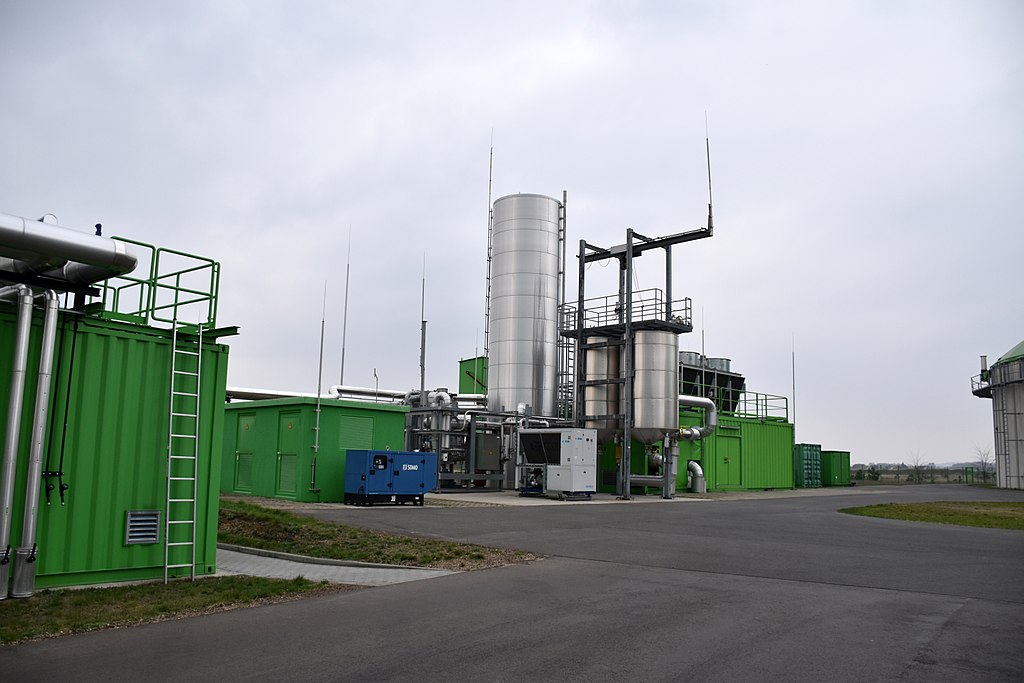 VOC and siloxane removal from biogas captured on landfills forms an essential part of the purification process when landfill gas is used as a vehicle fuel or injected into a natural gas pipeline. Since the presence of siloxanes, even at very low levels can be destructive to engines, compressors and turbines, they need to be removed from natural gas used for these applications. While VOCs, which are considered an atmospheric pollutant, are likely to be destroyed when combusted in a turbine or engine, since they closely resemble siloxanes in term of their molecular structure, they are automatically captured (along with the siloxane) during the siloxane removal process.

Siloxane levels in biogas tend to vary greatly, depending on the source of the biogas (e.g. landfill, wastewater treatment plant, livestock farm, etc), as well as the site. According to a report released by the California Biogas Collaborative in 2017, siloxane levels in raw biogas can vary as follows:

These figures show that the risk of siloxane contamination is greatest at wastewater treatment facilities and landfill gas projects. The reason for this is that siloxanes are common in many health, beauty and personal care products that are typically either flushed down the drain or disposed of in landfills.

VOC/Siloxane removal from biogas is approached in one of two ways. For smaller projects with lower gas flows or projects with larger gas flows but where VOC/siloxane levels are relatively low, a disposable carbon medium is generally used to remove these compounds. A company that specializes in VOC/siloxane removal from biogas will be able to analyze samples of the biogas and produce a carbon-based medium that is specifically tailored for removing these contaminants at this particular site. The quality of the biogas is routinely monitored in order to determine when the carbon medium needs to be replaced. The saturated carbon media can safely be sent to a landfill, with no further handling or special treatment required.

For projects where gas flows are higher or that have high levels of VOCs/siloxane, the disposable carbon media can quickly become saturated, making it an unviable option. In these cases, a regenerative process is needed for VOC/Siloxane removal from biogas. The principle is similar to the non-regenerative disposable systems above, but instead of using a non-regenerative disposable medium to capture VOCs/siloxane, a medium that can be regenerated via a pressure swing adsorption (PSA) or temperature process is used. A change in temperature or pressure causes VOCs/siloxanes to de-absorb and they are sent to a flare where they are combusted with the aid of a pilot gas (supplementary fuel) in the form of biogas, fossil natural gas or propane.