Targeting CO2 Emissions in the US 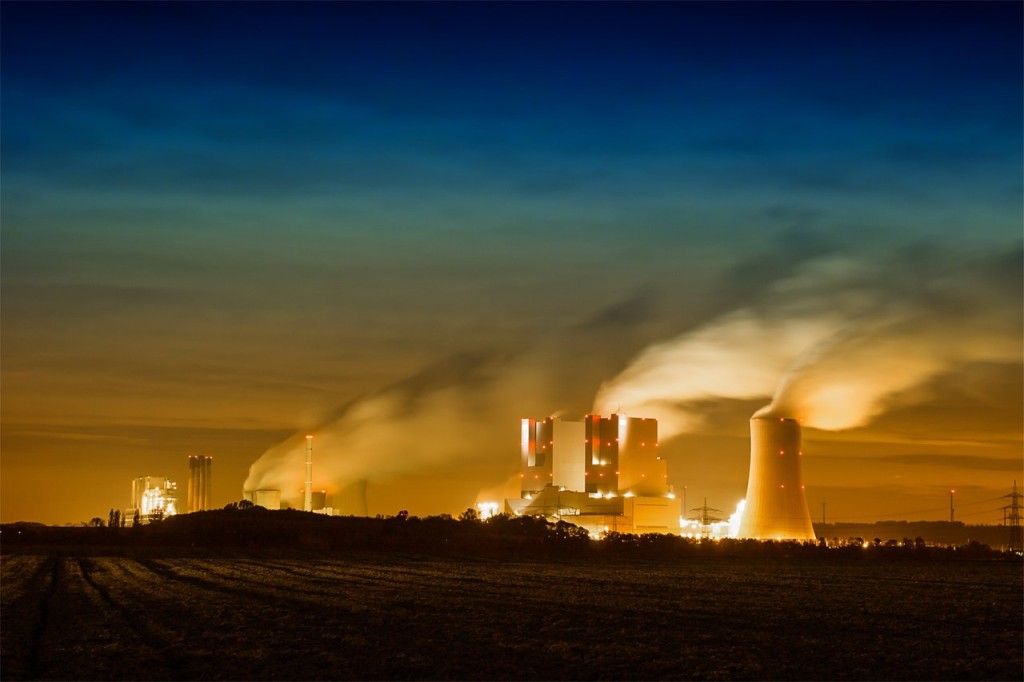 With climate change now a glaring reality, causing impacts such as rising temperatures, an increase in wild fires, widespread droughts, flooding and other severe weather events that not only disrupt our daily lives, but are also responsible for many fatalities, more attention is finally being focused on reducing CO2 emissions in the U.S.

Washington state recently added its voice to the growing list of states that have pledged to switch from fossil-fuel to greener alternative energy in the near future. But it's not only states making a stand. Politicians across the board are discussing the issue, with everyone having something to say about the Green New Deal.

Reducing CO2 Emissions -- How are we Doing in Reality?

With all the talk surrounding CO2 emissions, is the US any closer to eliminating the use of fossil fuels and its associated emissions? Using data obtained from the Energy Information Administration and the US Environmental Protection Agency, USAFacts provides a breakdown summary of the data associated with US CO2 emissions to help answer that question.

An overview of their assessment is outlined below:

Reviewing the data provides a clearer picture of the situation in reality, and it is clear that we still have a far way to go if we wish to reduce emissions to the point that it makes a positive impact, or at least avoids further damage to the environment and the associated impact on human health and the economy in the future.

For a more detailed report on how energy consumption has changed across the US over time, take a look at the USAFacts 2019 Annual Report. This report shows how the US energy supply is becoming more diversified, and how renewable energy sources such as wind, solar, hydroelectric power, biomass and geothermal are growing.