Will Environmental Regulatory Reform Benefit or Harm the American People? 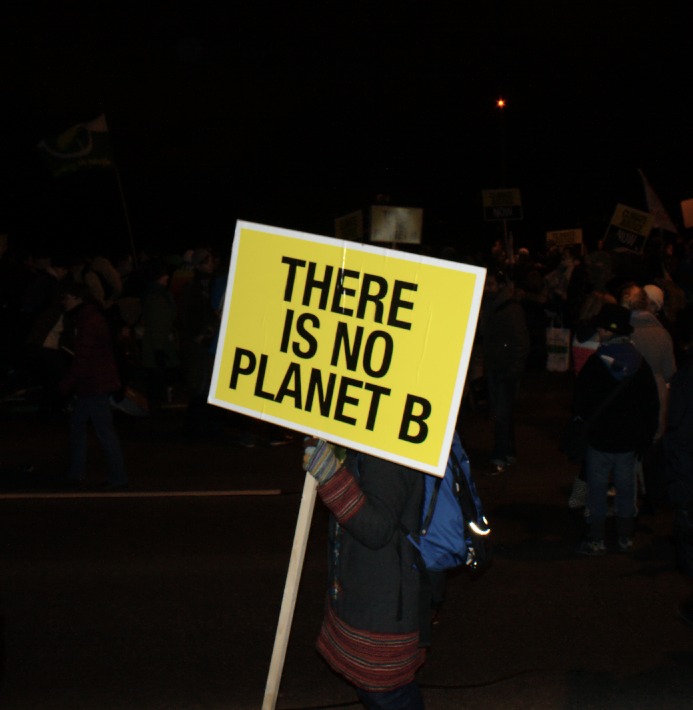 The EPA is Currently Soliciting Recommendations on Enforcing the Regulatory Reform Agenda - Open for Public Comment until May 15, 2017

The US Environmental Protection Agency (EPA) is currently requesting recommendations on existing regulations that could be repealed, replaced or modified in order to make them less of a burden to American citizens. Input regarding regulatory reform is open for public comment until the 15th May, 2017 [see details below].

In February this year, President Donald Trump issued another controversial Executive Order, Enforcing the Regulatory Reform Agenda, which outlines the US governments policy to alleviate what it considers "unnecessary regulatory burdens placed on the American people." Among other things, the new order stipulates that each agency must establish a Regulatory Reform Task Force to assess current regulations and identify any such regulations that could be amended, replaced or even repealed to make them less burdensome to people residing in the USA.

But, before we jump up and down with glee thinking that repealing, replacing or modifying existing legislation will indeed be less burdensome for American people, we need to think this through. Who exactly is it going to be 'less burdensome' for? And what are the likely consequences of amending or repealing regulations that were obviously put in place for a very good reason?

For example, removing or amending legislation that has been put in place to protect precious water resources could have a dire impact on the quality of drinking water with severe public health implications. Yet, oil and gas companies are given preference over local communities, with scant regard shown for their concerns or the impact this may have on their drinking water sources. The conflict between the Sioux Tribe vs Dakota Access Pipeline at Standing Rock springs to mind.

So, in effect, what may be considered 'burdensome' by some (read Big Business), may actually end up being more burdensome for American citizens in terms of health issues related to air and water quality, and the planet at large due to climate change related issues. It is therefore clear that we need to proceed with caution when it comes to amending or repealing environmental regulations.

As part of implementing the order, EPA is soliciting public comments and engaging in additional outreach to identify such regulations. Go to www.epa.gov/laws-regulations/regulatory-reform to learn more about this effort. The EPA will be accepting comments through May 15, 2017 at docket EPA-HQ-OA-2017-0190, where you can give your input.