Are You Affected by Outdoor Air Pollution? 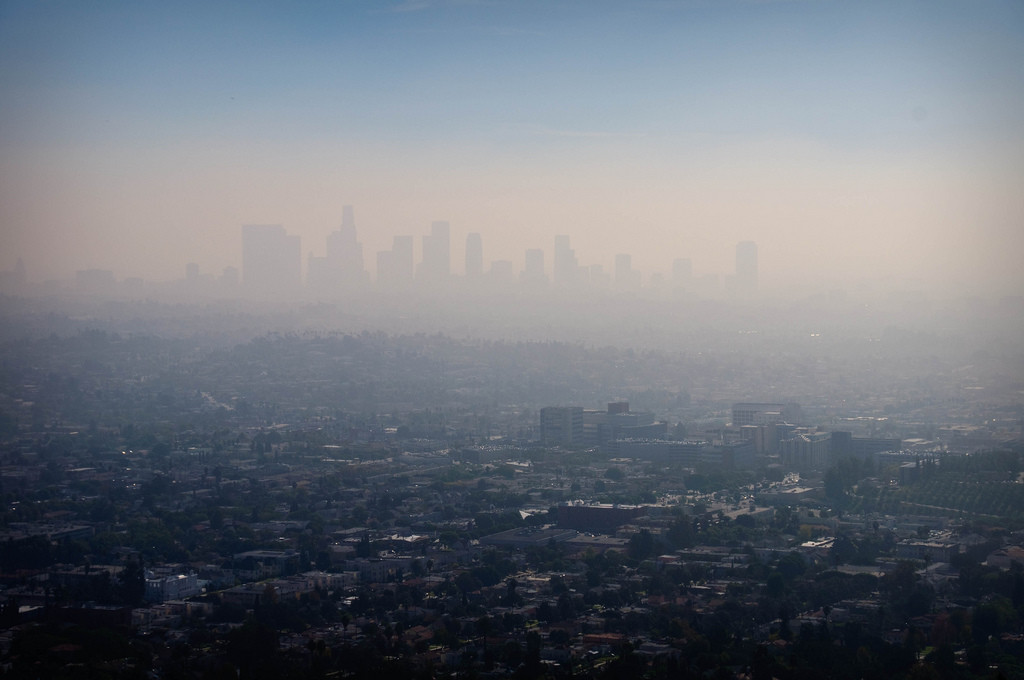 Nearly half of all Americans are exposed to outdoor air pollution that could potentially impact their health, according to a report recently published by the American Lung Association, which has been ranking US cities according to their air quality for the past 19 years.

Every year the American Lung Association analyzes air quality data obtained from the US Environmental Protection Agency (EPA), focussing primarily on particulate matter and ozone â€” the two most prolific outdoor air contaminants â€” to determine the state of environmental health in America.

The figures released in the latest report, titled State of the Air, paint a bleak picture, especially for cities located in California, who feature at the top of each category. However, cities in Alaska, Arizona, Connecticut, New Jersey, New York, Ohio, Pennsylvania and West Virginia also feature in the top ten of at least one category.

Air pollution can have serious health implications for residents living in cities with poor air quality. According to the latest report, around 134 million Americans live in cities whoâ€™s air is polluted with unsafe levels of particulate matter or ozone. Residents exposed to these pollutants face increased risk of illness and disease, including greater risk of asthma attacks, lung cancer, heart attacks, stokes, reproductive and developmental issues, and potentially also premature death as a result of these health issues.

Ozone occurs naturally in the atmosphere, however, it can also be emitted during industrial processes when industrial pollutants react with naturally occurring atmospheric gases and sunlight, companies in the affected areas can check indoor environments with a monitor.

When a person inhales ozone pollutants they can suffer from severe coughing fits or asthma attacks, and it can also reduce life expectancy. Ozone is more likely to form in the atmosphere when temperatures are warmer, and it is also harder to remove in these conditions. 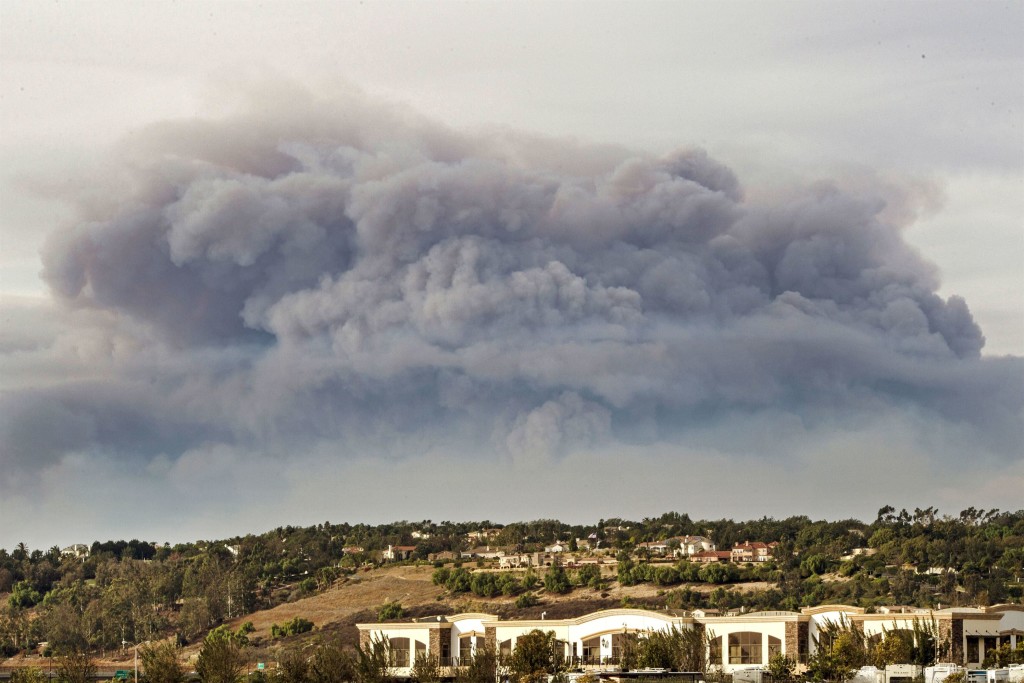 According to Harold Wimmer, President and CEO of the American Lung Association, the newly released report is alarming and should serve as a wake-up call to both residents and regulatory authorities alike.

â€œNear record-setting heat from our changing climate has resulted in dangerous levels of ozone in many cities across the country, making ozone an urgent health threat for millions of Americans,â€ he said in a press release. â€œFar too many Americans are living with unhealthy air, placing their health and lives at risk.â€

"More must be done to clean up the air so that everyone has healthy air to breathe," Wimmer said. "We need essential pollution monitoring information to safeguard the health of those most at risk of the effects of air pollution, including children, the elderly and those living with a lung disease."

The American Lung Association is challenging the government and the EPA for rolling back safeguarding measures that were originally put in place to improve air quality and environmental health. By relaxing the regulations pertaining to environmental pollution, they are effectively undermining the Clean Air Act and putting the health and lives of American people at risk.

"The Clean Air Act has saved lives and improved lung health for nearly 50 years," Wimmer said. "Congress and the EPA are tasked with protecting Americansâ€”including protecting the right to breathe air that doesn't make people sick or die prematurely. We call on President Trump, EPA Administrator Scott Pruitt and members of Congress to fully fund, implement and enforce the Clean Air Act for all pollutantsâ€”including those that drive climate change and make it harder to achieve healthy air for all."