Biogas Tax Credits Expected to Promote Growth in the Industry 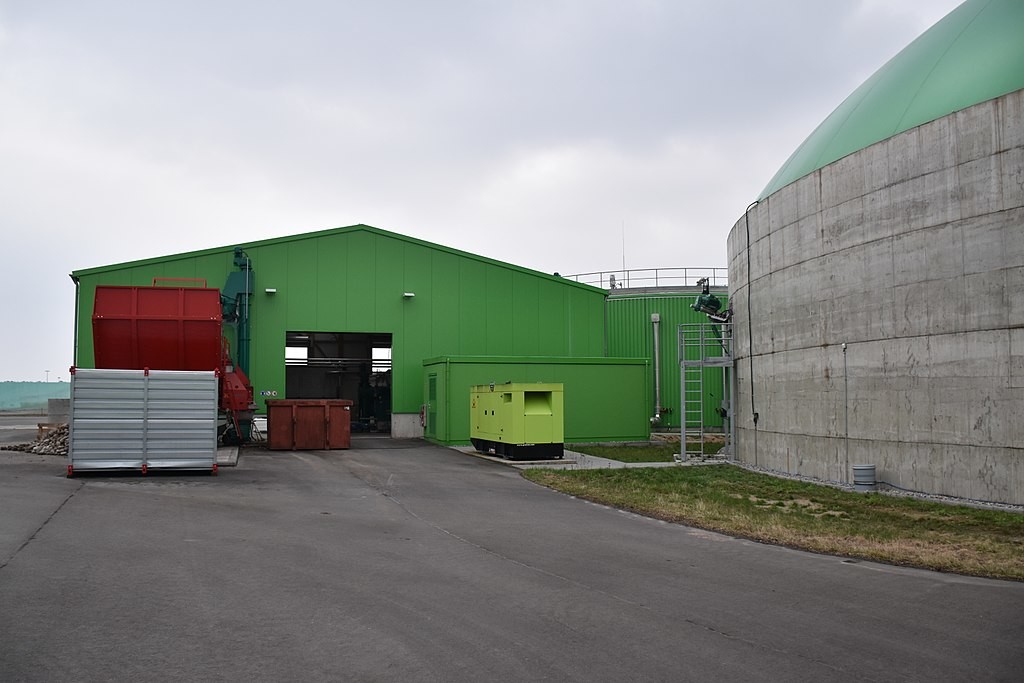 As we kick off 2020 it is worth noting that two new tax credits have been introduced for projects in the biogas industry. Both tax credits can be applied to new biogas projects that will be implemented this year, as well as projects that began operating over the last two years when the tax credits were no longer valid. These tax credits are a significant step in a positive direction for the biogas sector, which has been substantially disadvantaged by inequitable taxation in the US.

According to a statement release by the American Biogas Council, the new tax extender package that was signed into law in December 2019 extends the Section 45 Production Tax Credit for renewable energy as well as the alternative fuel excise tax credit for biogas projects that generate vehicle fuel, both of which the American Biogas Council have been pushing to have renewed as a top priority since they expired in December 2017.

This updated legislation now puts biogas on an even footing with other renewable energy solutions, which were previously at a competitive advantage due to being issued tax credits that extended over a longer term than those applying to the biogas sector.

â€œOur members will tell you itâ€™s been a tough several years trying to finance many biogas projects while we compete with unfair advantages given to the fossil fuel industry as well as our sister renewable industries,â€ said Patrick Serfass, Executive Director of the American Biogas Council, in a statement. â€œFor now, the biogas industry is on much more level footing. Our members are already developing the next biogas projects that will recycle organic material into renewable energy and soil products while creating new jobs and investment.â€

The American Biogas Council believes that by passing this bill, Congress has indicated that it is ready to address the remaining tax disparities between renewable energy technologies and fossil fuels, and that this is an initial step to a more comprehensive tax policy for the renewable energy sector, which is long overdue and hopeful will be more fully addressed during the course of 2020.