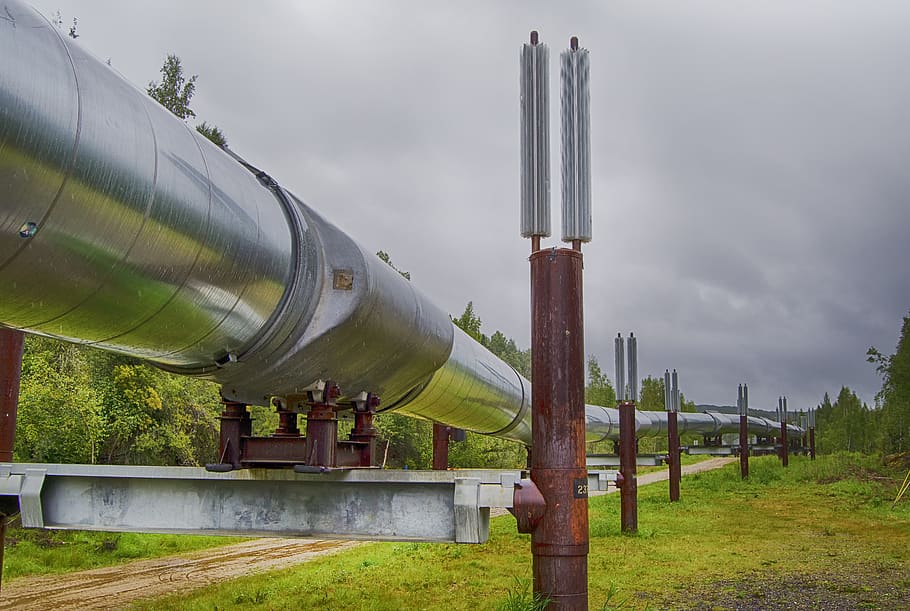 One of the largest economic hurdles facing RNG projects is that fossil natural gas is currently abundant, and therefore readily available at low cost. It is currently cheaper to purchase fossil natural gas than to produce RNG, regardless of the feedstock used in the process. This is further exacerbated by the additional challenges and costs associated with connecting to an existing natural gas pipeline network for distribution to end users further afield. Lets explore these economic challenges a bit deeper.

There are two key economic barriers affecting RNG project development. Firstly, the capital outlay and operating costs involved with producing and purifying the biogas to a quality suitable to use as RNG can be prohibitive, especially in view of the current market price of fossil natural gas. Secondly, the costs associated with getting the purified RNG end product delivered to the end using customer needs to be taken into account. This typically involves constructing an interconnecting pipeline that connects to an existing natural gas pipeline, or outlaying a capital investment in vehicles and/or equipment (such as pumps) that can deliver RNG to an injection point on the pipeline or directly to end users. Both options can be extremely costly.

Since it is not possible for RNG to compete directly with fossil natural gas in terms of economic feasibility in the current market, there needs to be some form of incentive to promote the use of this renewable natural fuel source and to encourage the expansion of this market. According to the EPA, the disparity in costs between the two â€œcan be mitigated by policy or legislation that creates demand for and premium pricing for RNG.â€ It also notes that in cases where a facility has already invested in infrastructure to capture biogas, the cost associated with biogas collection is a sunk cost. The existing infrastructure will just need to be upgraded to allow it to purify the collected gas to bring it to a quality suitable for use as RNG, which could make a project more economically viable. Recent improvements to biogas purification technology means it can now be implemented on a much smaller scale than was previously possible. Consequently small scale upgrades to infrastructure can now be implemented at a much reduced cost than ever before.

Because of the logistics and extra cost associated with getting the fuel to end users (both locally and those located further away), it can be difficult to match RNG supply with customer demand. However, it is important to note that interconnection costs can be less restrictive when partnerships are formed. For example, where several RNG producers share an injection point to inject RNG into a fossil natural gas pipeline. This is particularly useful for smaller stand-alone biogas projects that wish to inject into a natural gas pipeline.

There are various portable instruments used for Biogas applications either the Biogas 5000 or Optima 7. Both are Easy To Use, Calibrate And Configure. The Analyzers Enables Users To Collect Consistent Data For Improved Analysis And Accurate Reporting, Helping To Check The Digester Process Is Running Efficiently. Another instrument which is used widely for RNG applications is the stationary SWG 100 Biogas Analyzer which is an industrial rugged analyzer primarily used with Biogas plants. Designed with a Safety Standard System With Continuous, Fan Cabinet Ventilation And Sample Gas Cut-Off In Case Of Alarm for safety purposes.
Share:
Share on Facebook Tweet on Twitter Share on LinkedIn Pin on Pinterest
Previous article Technical Barriers to RNG Project Development
Next article Technologies for Removing Oxygen from RNG