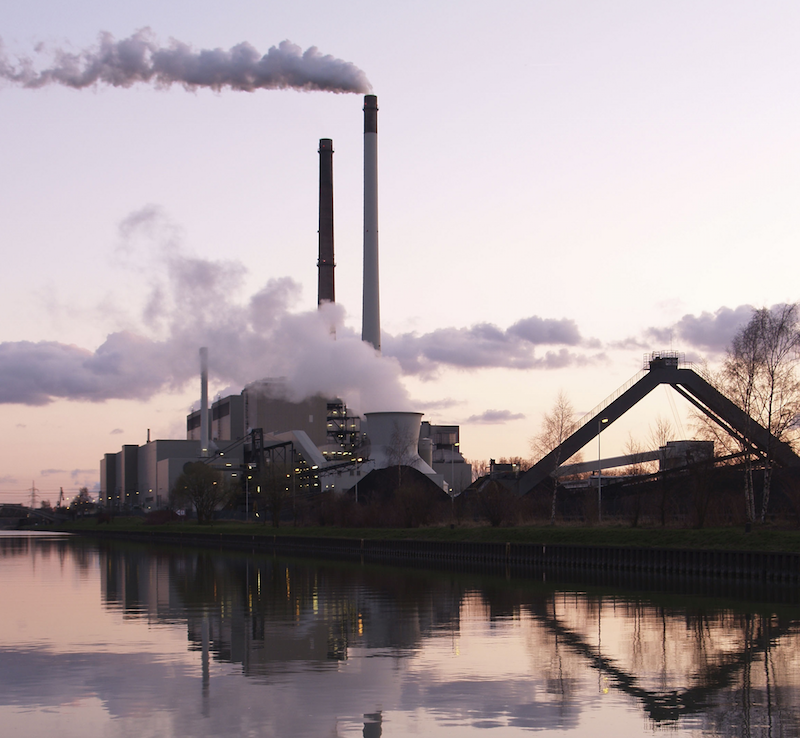 If we want to use natural gas to limit greenhouse gas emissions associated with climate change, it would be most effective to use it to replace fuel-oil furnaces and coal-fired power stations to generate heat and electricity rather than using it to fuel cars, buses and other modes of transport, according to a recent study conducted by researchers at Rice University.

The study, which was recently published in the International Journal of Global Warming, compared the total amount of greenhouse gas emissions that could be saved by replacing fuels typically used to run vehicles, power stations and furnaces with natural gas.

In their analysis, Daniel Cohen, an associate professor of civil and environmental engineering, together with graduate student Shayak Sengupta, considered atmospheric emissions produced by each type of fuel throughout the entire fuel lifecycle â€” including emissions produced during production, transportation, and combustions, while also taking methane leakage into account. They compared different fuel use within and across five usage sectors â€” furnaces, power plants, exports for generating electricity overseas, cars and buses â€” to determine which was the most efficient at using natural gas in terms of reducing atmospheric emissions.

"This research is aimed at a world where natural gas has become more abundant. Some people vilify natural gas, focusing on leaks, and others make it out to be a clean, green energy source," explains author Daniel Cohan, an environmental engineer at Rice University. "With this work, we try to shift the conversation to say it's not just a question of how you get natural gas. How you use it is just as important to its impact on climate."

While the study focused largely on the end use of natural gas, it also shows that these results can be affected by methane leakage rates associated with the extraction and delivery of natural gas, which are very uncertain and therefore cannot be accurately determined.

"It's crucially important to be smart about how we get natural gas," Cohan said. "Let's get it in ways that reduce methane leaks. We show in this paper how big a difference reducing leaks can make in reducing emissions."

Most Efficient Use of Natural Gas for Reducing Greenhouse Gas Emissions

After comparing different fuel usage in different usage sectors the researchers made the following conclusions: 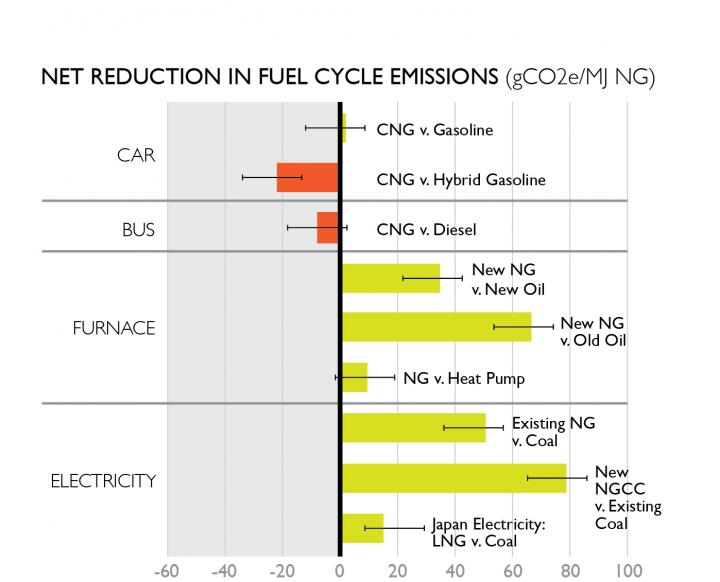 Credit: Tanyia Johnson/Rice University -- Rice University researchers have determined the most climate-friendly use of natural gas is replacement of existing coal-fired power plants and fuel-oil furnaces rather than burning it in cars and buses.

Is natural gas a fossil fuel substitute, or does it just crowd out renewables? (Cohan column)