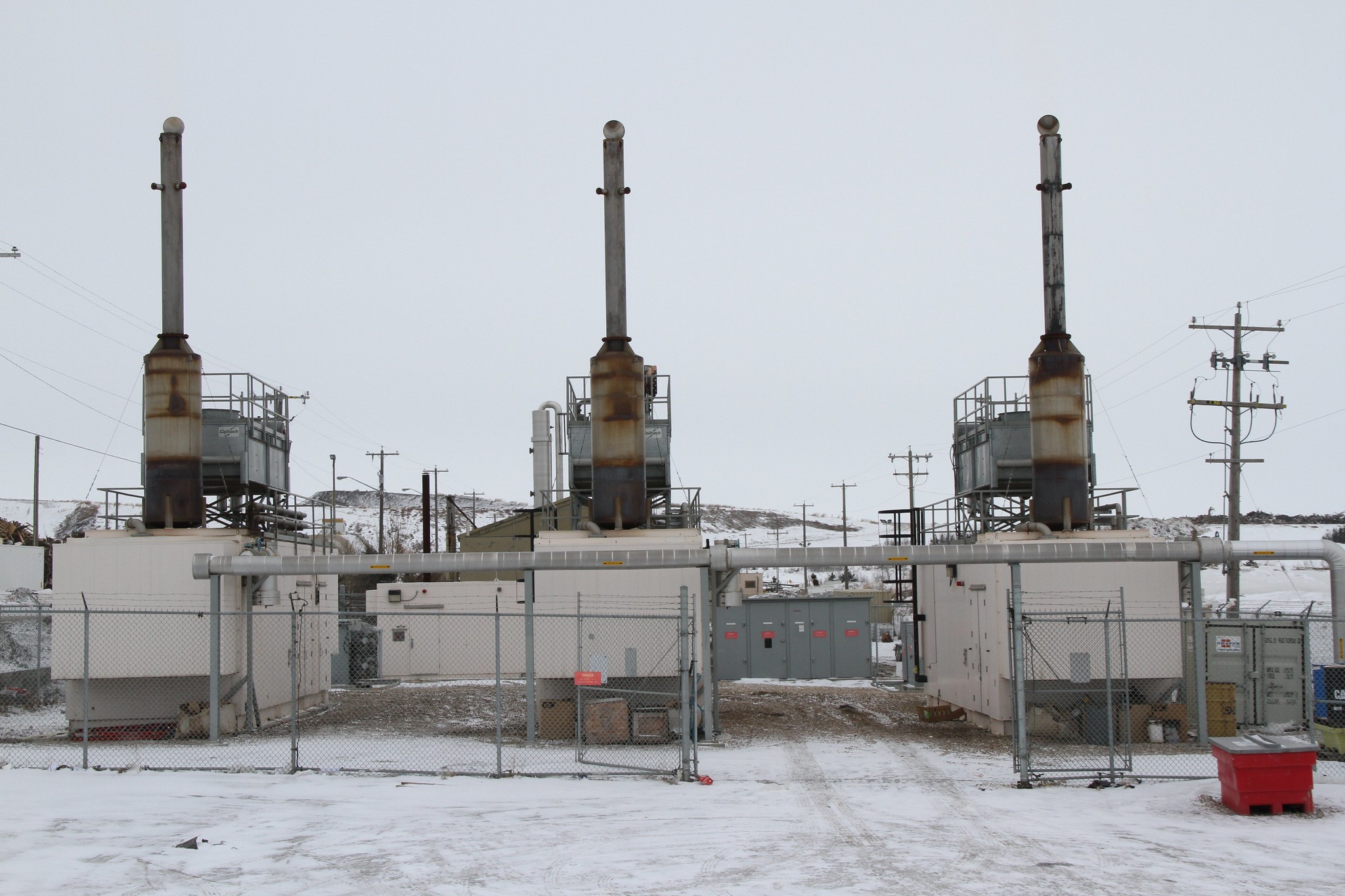 Synthetic man-made compounds that are used to manufacture common household products such as motor oil and shampoo are ending up on landfills where they supercharge natural gas produced by those landfills, a new study has found.

While this currently poses a problem, it could present an opportunity to make landfill gas more energy-rich in the future, according to the study authors.

The synthetic compounds, known as â€˜siloxanesâ€™, are very efficient heat conductors and interact well with water, and consequently are now increasingly added to a wide range of consumer products. As a result, the volume of siloxanes that end up in landfills is increasing too.

It has recently become apparent that siloxanes can damage equipment used to generate power when fueled with biogas recovered from landfills. However, according to researchers from the University of Michigan, these siloxanes could potentially be harnessed and used to produce even more energy from biogas.

The study is the first of its kind to analyze the effect that siloxanes have on biogas. They discovered that siloxanes make biogas more reactive, resulting in faster ignition and the production of more energy when used as a fuel in engines. However, when present in biogas, siloxanes can also damage engines.

"Siloxanes are highly ignitable," said Margaret Wooldridge, the Arthur F. Thurnau Professor of Mechanical Engineering and director of the Dow Sustainability Fellows Program at U-M. "They change the chemistry of biogas like crazy. The stuff is like rocket fuel, literally--crazy-reactive."

Siloxanes effectively alter the â€˜flame speedâ€™ of biogas, which is an indicator of how rapidly biogas combusts and powers a reciprocating piston or gas turbine engine.

Biogas consists primarily of methane â€” a highly flammable gas that is produced by both natural sources and when organic waste breaks down in landfills â€” together with lesser amounts of carbon monoxide, hydrogen, and other hydrocarbons. As methane gas is highly combustible, both biogas and natural gas provide a valuable source of fuel and clean energy.

However, as methane is a greenhouse gas that is 30 times more potent than carbon dioxide, it poses a considerable environmental problem due to its climate warming capacity. According to the US Environmental Protection Agency (EPA), landfills are the third-largest human-related source of methane (after the oil and gas industry and agricultural sources), and contribute more than 14% of anthropogenic methane emissions in the United States annually.

By capturing methane emissions from landfills, we kill two birds with one stone so to speak. We prevent these emissions from contributing to climate warming while also harnessing a valuable source of fuel. 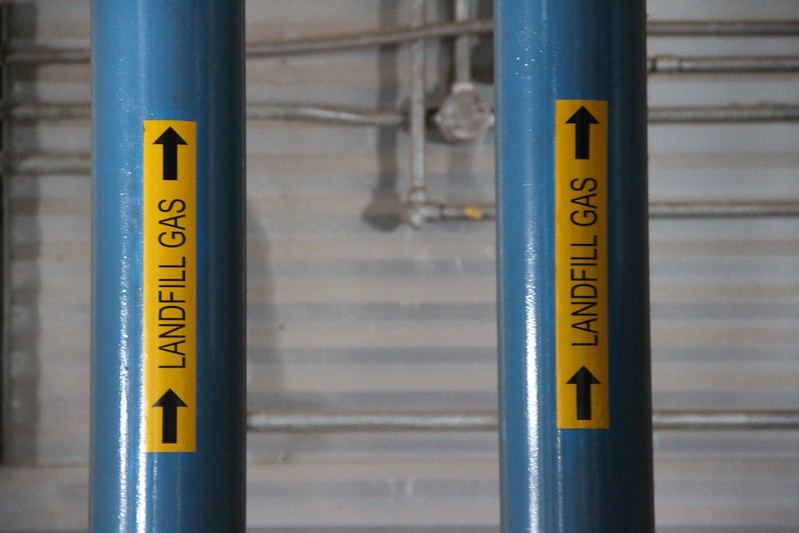 Measuring the â€˜ignitability' of biogas

For this study, the research team compared the ignitability of carbon monoxide and hydrogen gas mixtures that contained two siloxanes â€” hexamethyldisiloxane (HMDSO) and trimethylsilanol (TMSO) â€” with carbon monoxide and hydrogen mixtures that contained no siloxanes. The researchers timed how long it took for each of the mixtures to ignite. A fuel with a shorter ignition period, such as hydrogen, is considered to be more reactive or ignitable than a fuel that takes longer to ignite.

The results of the study were recently published in the scientific journal Combustion and Flame. The research team hopes the study sheds some light on how siloxanes affect engine performance when they form a component of biogas used to power engines.

"Trace concentrations of siloxanes have been a known problem in biogas applications--leading to the formation of abrasive silica deposits on engine components," said Rachel Schwind, a PhD student and co-author of the study. "For this reason, most prior research in this area has focused on how to remove them from the captured gas."

Harnessing siloxanes, rather than removing them

While the problems siloxane poses are acknowledged, we must also recognize their potential, says Wooldrigde, pointing out that they could be key to bolstering energy production from biogas.

Being able to harness siloxanes as a source of energy rather than trying to remove them would solve a lot of current problems and could offer multiple benefits. Analyzing and having a clearer understanding of the combustion chemistry of siloxanes is a positive step in that direction.

"That would potentially negate the need for scrubbing or removal during biogas processing and reduce costs," said Schwind. "If we can reduce those costs, it moves biogas closer to being a truly carbon-neutral fuel. And if we can make landfill gas a more economically attractive option, landfill operators will have more incentive to capture and utilize this harmful greenhouse gas."